ANDRE HUISAMEN looks at seven standout moments from the career of the 2008 Masters champion Trevor Immelman.

Going back to back at Erinvale

Immelman announced himself to the world in some style when he claimed consecutive South African Open titles in 2003 and 2004. First he beat countryman Tim Clark in a playoff at the Erinvale Golf Club in Somerset West, before returning the following year to see off Alastair Forsyth and Steve Webster. In the process, Immelman also became the first golfer since Gary Player (1976, 1977) to successfully defend his title at the country’s flagship event.

Despite winning the WGC-World Cup with Rory Sabbatini in South Carolina in 2003, Immelman’s first individual win outside South Africa came at the former Deutsche Bank Players Championship of Europe in Germany a year later. With a brilliant final-round 65, he edged Ireland’s Padraig Harrington to the title.

Breaking through in Chicago

In 2006, Immelman would go on to stun some of the best in the world by winning the former Western Open in Chicago, seeing off Tiger Woods and Mathew Goggin by two strokes in the final round. On the final hole, the South African left himself with a tricky birdie-putt, which understandably had a lot riding on it. Breaking significantly from right to left, Immelman managed to sink the monster putt in what he later described as a 1/50 putt to clinch victory – a result that moved him into the top 15 of the world.

WATCH: We had fun and I’m glad I played when I did – Hayes

Another memorable performance by Immelman on home soil came towards the end of 2007 when he outclassed the small 12-man field at the Nedbank Golf Challenge to win Africa’s Major. With America’s Jim Furyk winning the event back to back in 2005 and 2006, Immelman’s consistency throughout paid off as he got the better of England’s Justin Rose on the final day at Sun City.

In the months leading up to the biggest Major of the year, Immelman’s thoughts were probably far from even coming close of winning the 2008 Masters. Towards the end of 2007, just after winning at Sun City, he was diagnosed with a calcified fibrosis tumor, which required a strict treatment regime as well as recovery efforts. Despite missing almost all the PGA Tour events in the buildup to the Masters, he stunned the world by beating tournament favourite Tiger Woods by three after a difficult and nervy final round. It became a scene that was to be engraved in South Africa’s golf history as Zach Johnson handed Immelman the famous Green Jacket. 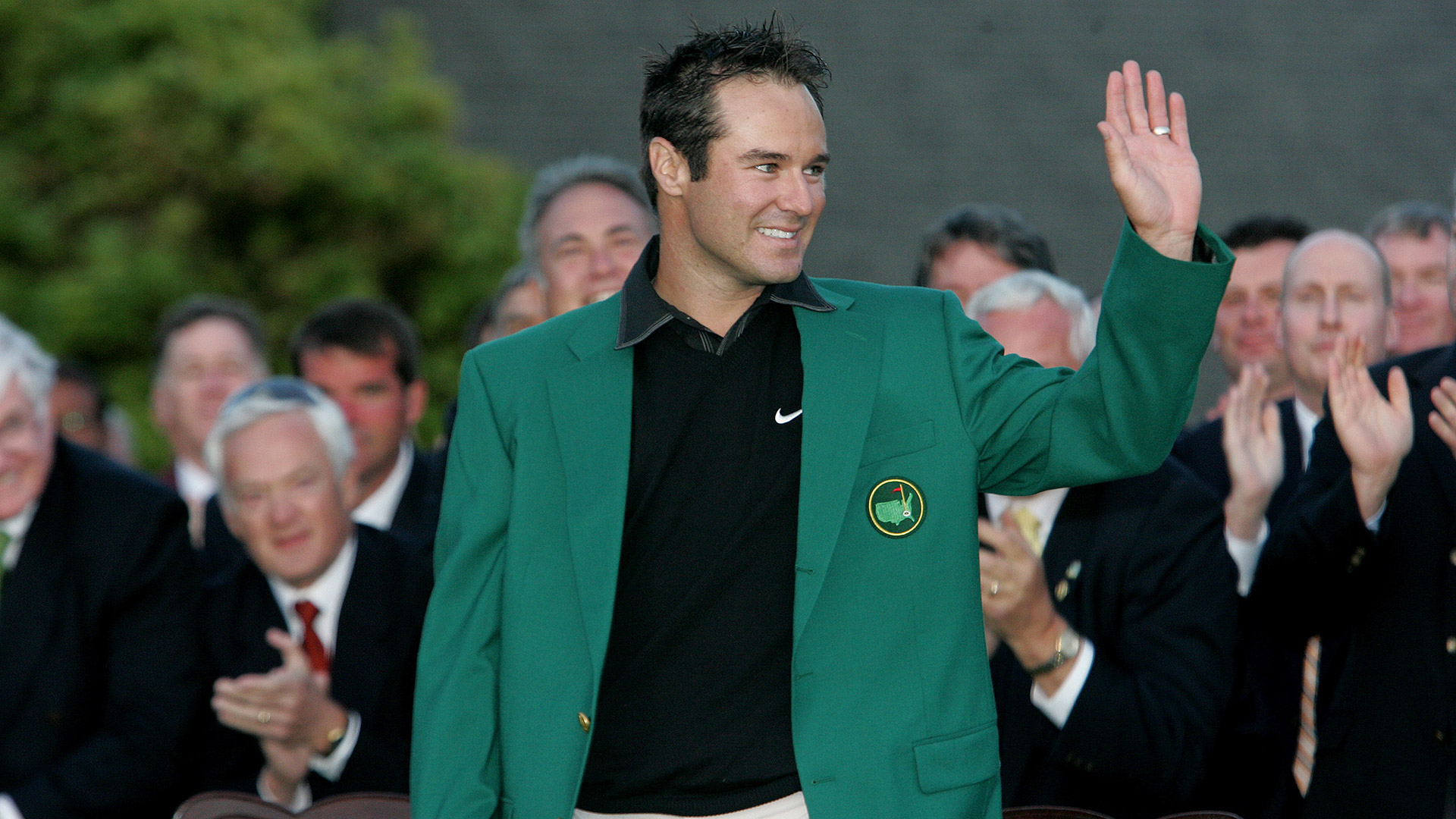 Immelman has surely proven that he is capable of drumming up support on a golf course over the years, but in 2009 he gave the PGA Tour a sneak peak of his handiness off it by making some noise with a drum set, proving to be quite the rockstar.

Having served as an assistant to Ernie Els’ International team during the 2019 Presidents Cup in Melbourne, Immelman has been bestowed the honour of leading the team in the 2021 edition in Charlotte. At the age of 41, he will be the youngest captain and be hoping to use his experience from competing in 2005 and 2007 to lead the International team to their first win since 1998.

Immelman described his appointment as ‘something that is going to be one of the highlights of my career, and something that I can’t wait for’.

The Seven Best of: Charl Schwartzel

The Seven Best of: Retief Goosen