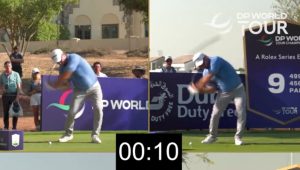 Pace of play is a much-discussed topic on professional Tours around the world but Ryan Fox is definitely not part of the problem. 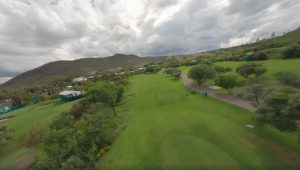 Check out these amazing views of the stunning Gary Player Country Club, which will host this week's Nedbank Golf Challenge. 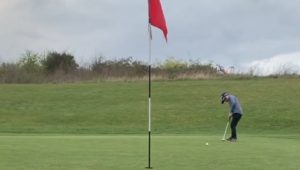 When your son has a 15-foot putt to beat you for the first time ... 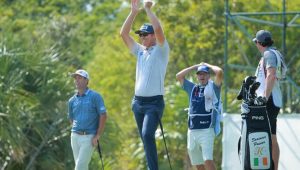 Ireland’s Seamus Power and American Greyson Sigg both hit aces during round three of the Mayakoba Championship. 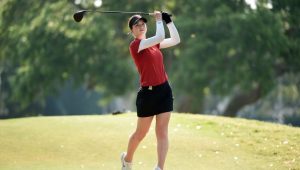 Andrea Lee of the United States grabbed a two-shot lead at the halfway stage of the BMW Ladies Championship in South Korea on Friday. 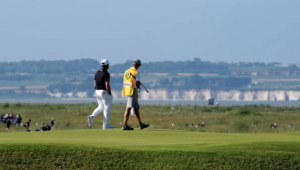 Louis Oosthuizen had some words for caddies who like to claim that being on Tour is tough. 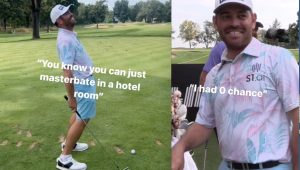 Louis Oosthuizen accepted the Back Off Challenge with hilarious results. 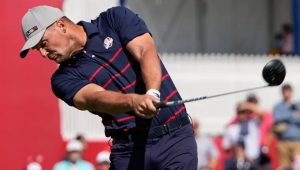 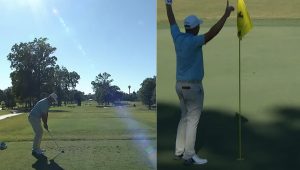 MJ Daffue didn't realise he'd aced the 4th at the Sanderson Farms Championship until being told by a volunteer where the ball was! 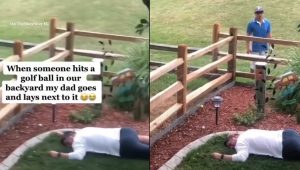 Why would you NOT do this if you lived on a golf course?