PGA TOUR pro Joel Dahmen was in danger of losing to a professional baseball player through seven holes but that changed as he stormed to a course-record 58.

‘I hold the course record at all my home courses, except @mesacountryclub. That changed today with some of my good friends along for the ride. That was FUN!’ Dahmen wrote on his social media feed after the round.’

But for about two hours, it looked like a vastly different story was going to be told as Dahmen led Ian Happ, a Chicago Cub utility player, by just one.

Dahmen played his final 11 holes in 12 under (he never made anything higher than a three the rest of the way after the 7th) to set the Mesa CC course record.

Spare a thought for Happ, who shot his personal best with a 69 … 11 back of the tour player. 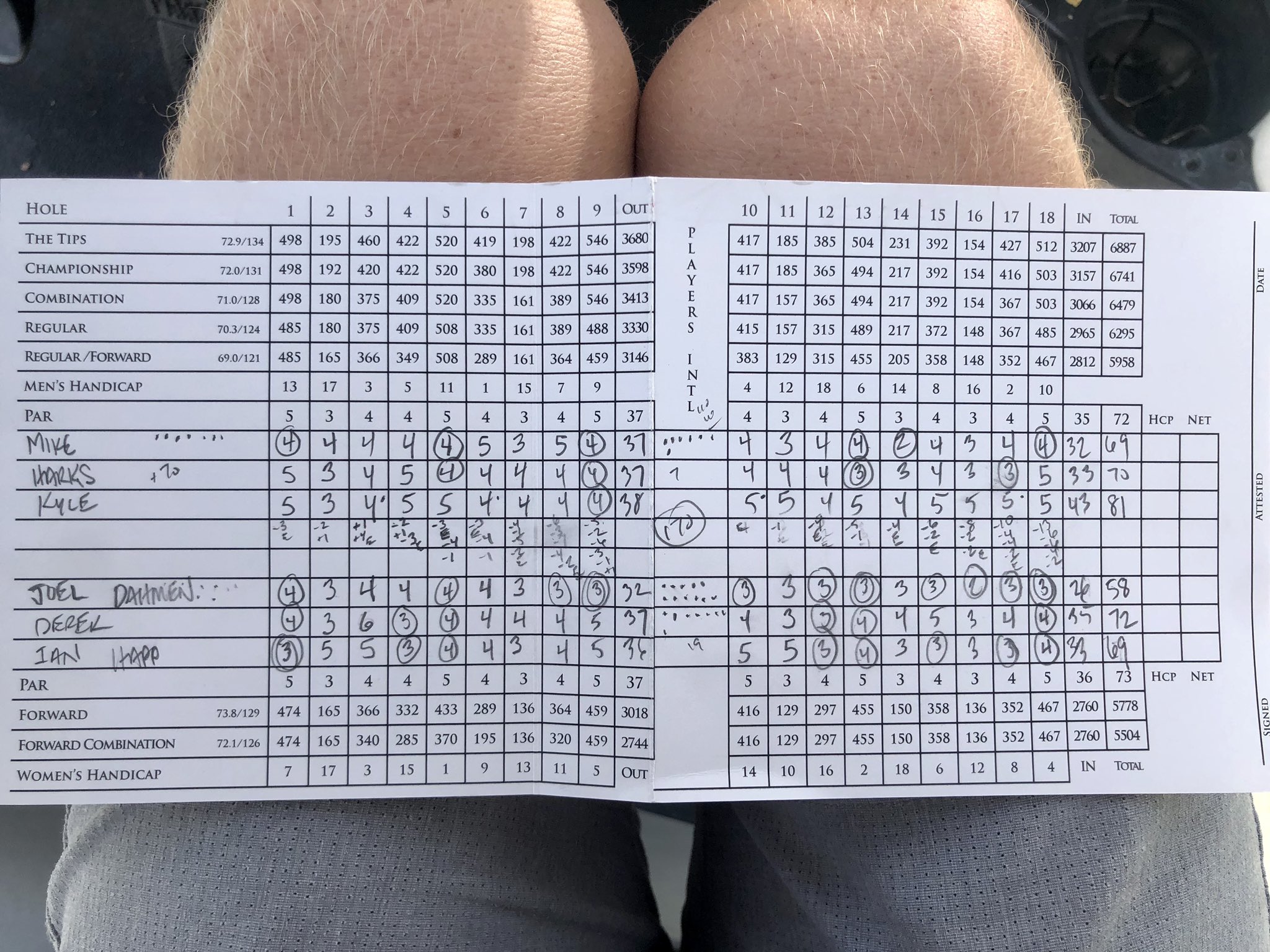