The ‘Land of the Rising Sun’ has a long history in the game of golf, with Japan renowned for being home to half of the courses in Asia. Given the precise craftsmanship the Japanese put into building golf clubs of premium quality and superior performance, familiar brands such as Srixon and Mizuno have, for good reason, been a staple of the South African golf industry for decades.

However, there is always room for new players in the market and so we are delighted to introduce the latest Japanese golf brand looking to make its presence felt at the southernmost tip of Africa – grindworks.

grindworks is brought to you by a group of local golfers, with the premise of disrupting the way golf equipment is sold in South Africa. Golf clubs and apparel will be available to purchase on a direct-to-consumer basis and, most significantly, potential customers will have the opportunity to experience the products prior to purchase. This is a marked change as golfers will be able to test the full range of equipment from the comfort of their local club at no additional cost. By eliminating the middleman, grindworks is also providing a more cost-effective way of placing premium equipment in the hands of discerning golfers at a significant discount – estimated at between 15- 30%.

Compleat Golfer was offered a sneak peek at some of the golf clubs grindworks will be bringing to market and, let’s just say, we were pleasantly surprised. The team tested the GW400 Pro Preference Driver, the MC333 Irons (4i – PW), and a set of 86 Raw Wedges (52,56,60). Over the course of a full range session as well as 36 holes of golf in varying weather conditions, our verdict is in. 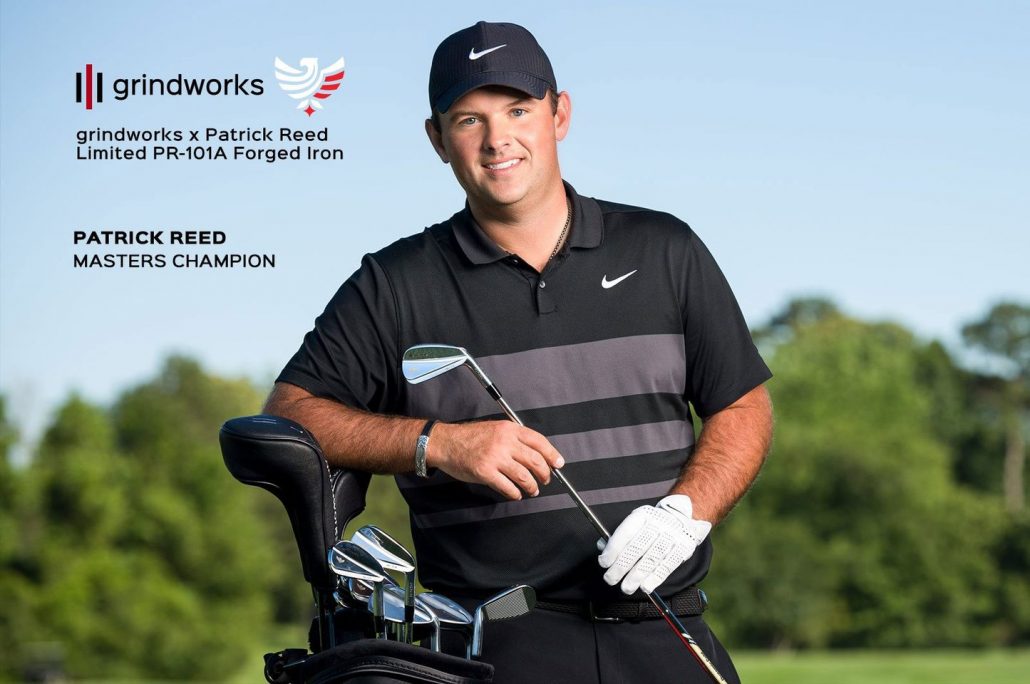 Starting with the driver, the most noticeable aspect is the size of the clubhead. Measuring 400cc, the GW400 Pro Preference Driver from grindworks falls into the ‘small-head category’, and it must be stated that the club feels like it has been designed with the more accomplished golfer in mind. A strong player with a faster swing speed will get tremendous benefits from the smaller head, which is not only more workable in terms of shot shape but also when hitting driver off the deck – reaching the green in two from 250 metres out, straight into the wind, being a strong case in point. The sound off the clubhead was also noticeably more subtle than you might find in most other drivers on the market.

Having successfully found the fairway off the tee, testing the MC333s was our next port of call. We were literally taken aback by the playability and indescribably soft feel of the golf ball coming off the clubface at impact. While the straight neck as well as the thin top line gave us the impression of a blade, knowing the club was in fact a forged cavity back was a comforting thought and enabled us to hit consistent, controllable and, most importantly, accurate golf shots. We have no doubt that the clean design and traditional look of this set of grindworks irons is going to make a significant number of low- handicap golfers sit up and take notice, and we’d even go as far as to say some brand loyalties are going to be put to the ultimate test. 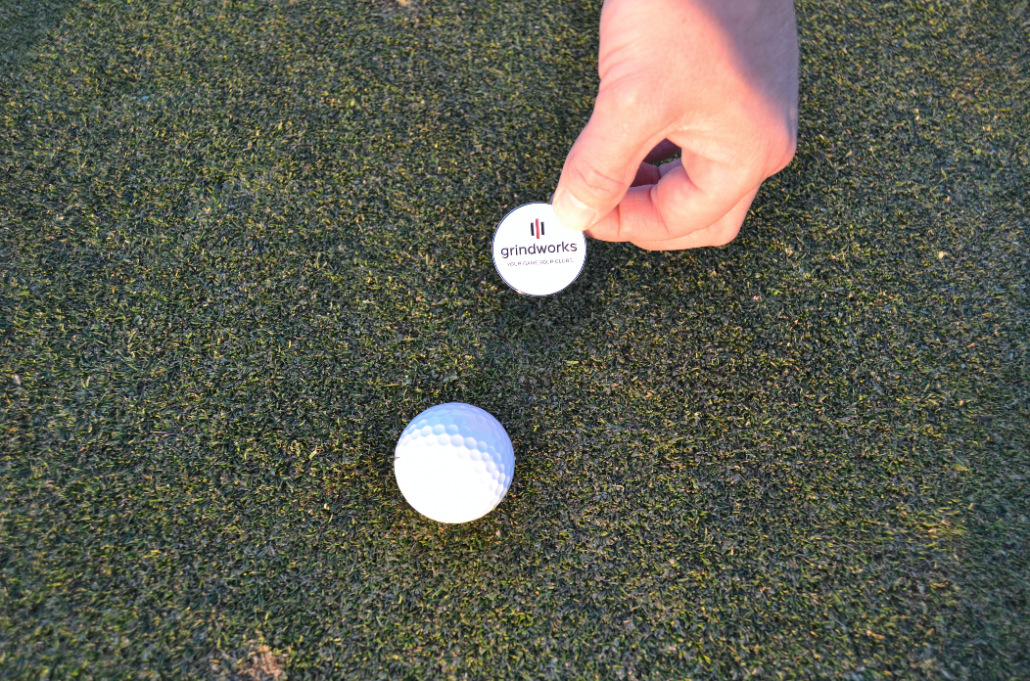 The last product we tested were the wedges. grindworks is launching the 86 Raw range of wedges in 48, 52, 56, and 60 degrees, respectively. We tested all of these products with the exception of the 48 degrees, and the amount of spin we were able to generate on pitch shots, chips around the green and from the bunker was considerable and our first impression was how quickly we adapted to the wedges. They are a finicky subject at the best of times, especially due to the different playing conditions we encounter in different parts of South Africa at different times of the year. What we liked most about the wedges was the fact that the bounce was taken into consideration before the products were shipped to us and fitted to the type of terrain we encounter in the Western Cape – now that is customer service.

In summary, we are overwhelmingly in favour of grindworks, the premium quality of their products, the look of the clubhead in the address position and, most importantly, the overall performance of the equipment. They are now open for business, with the following products available to purchase via their new website: www.grindworks.co.za. Do yourself a favour and check them out. 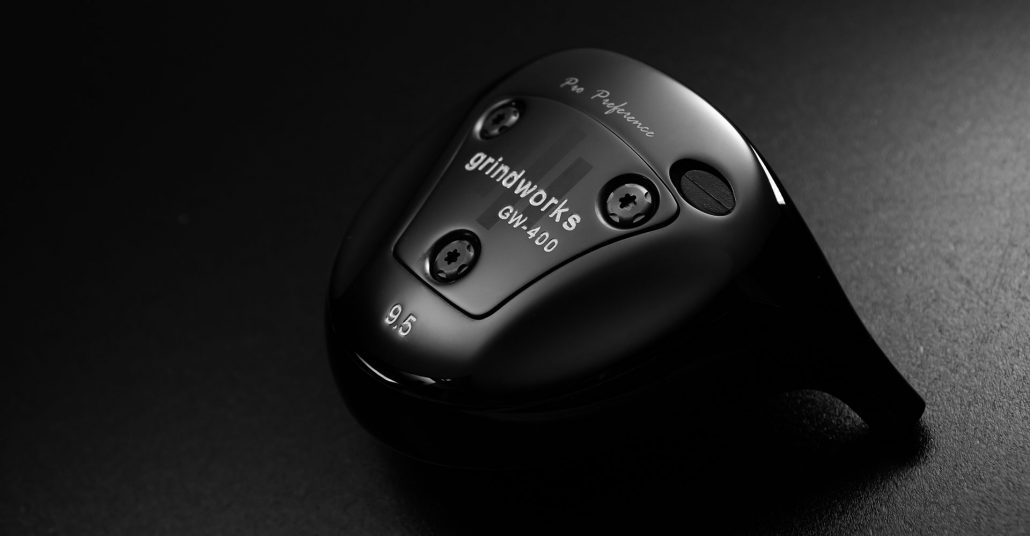 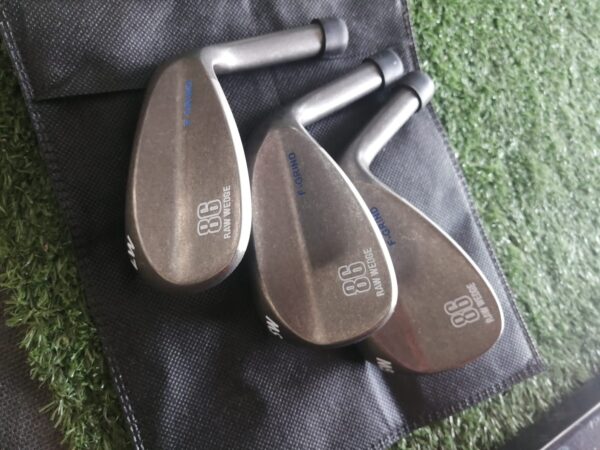 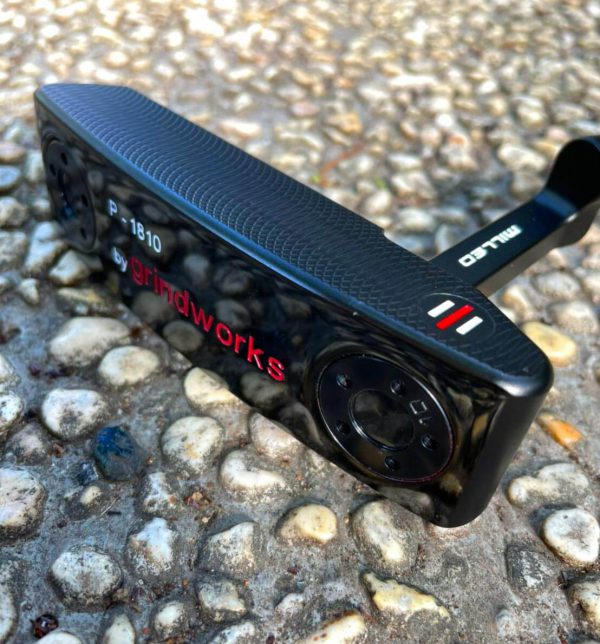 Alternatively, get in touch with the grindworks team on social media or via email:

Gary Lemke Column: Don’t beat yourself up
Golf is tough enough for us mere mortals without having to apologise for a miscue off... END_OF_DOCUMENT_TOKEN_TO_BE_REPLACED