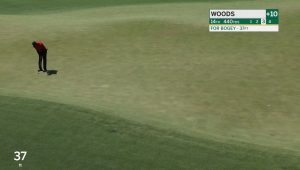 The longest drives and putts from the final round of The Masters on Sunday. 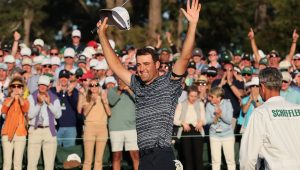 Scottie Scheffler was crying and stressed out hours before Sunday's final round of The Masters. 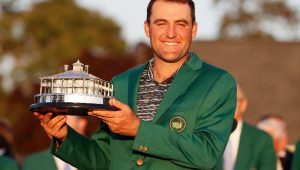 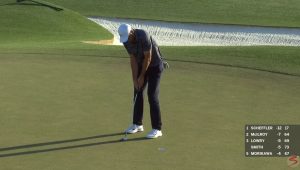 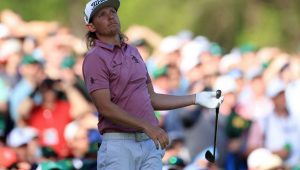 One "terrible swing" drowned Cameron Smith's hopes of a Major breakthrough at The Masters. 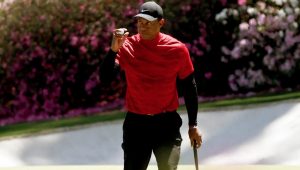 Tiger Woods says his 13-over par 301 at The Masters is one of the greatest achievements of his career. 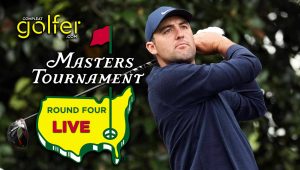 Follow all the action from Augusta National here from 4:10pm (SA time). 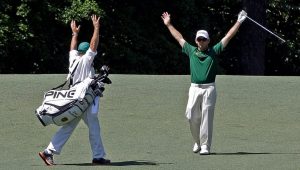 South Africa's Louis Oosthuizen reminisces on one of only four albatrosses in the history of The Masters. 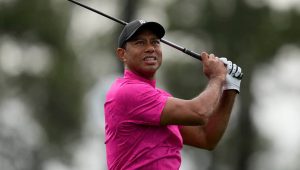 Watch and learn from golf's comeback king at The Masters. 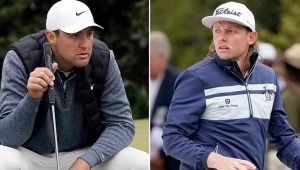 Scottie Scheffler and Cameron Smith tee off in the last group at the Masters on Sunday, both in search of a first Major title.