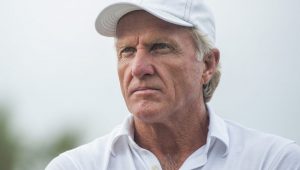 Greg Norman has accused the PGA Tour of unfairly threatening its players in a bid to thwart a proposed Saudi-backed Super League. 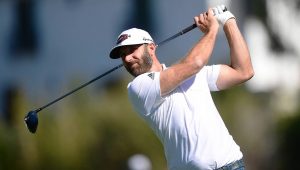 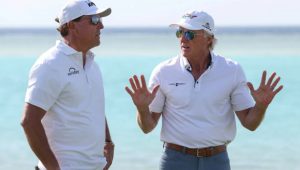 Phil Mickelson says he's willing to get involved with the Saudi-backed golf Super League as a way to "reshape how the PGA Tour operates."