Bags packed, it was time to roll the dice and get ready for a week of matchplay at the Bank of Hope Match Play in Las Vegas at the private MGM-owned Shadow Creek Golf Club.

The course hosted ‘The Match’ of Tiger Woods vs Phil Mickelson in 2018 and the 2020 PGA Tour CJ Cup when they could not travel to South Korea due to the Covid-19 pandemic.

For the casual visitor, it costs a cool $1,000 to play this course and you have to stay at an MGM-owned property. For us professionals it is a treat to play on this green oasis in the desert.

The event consists of 64 players broken into 16 groups of four, based on your world ranking at the time. You play each player in your group once, and you get one point for a win and a half-point for a half. Only one person in the group advances to the knockout stages.

In my group I was up against Moriya Jutanugarn, Maude-Aimee Leblanc and Jeongeun Lee6, which was going to be a little awkward given that my husband David caddies for her. Here’s a rundown of how the week went.

Day 1: I played Moriya. She was always going to be a tough opponent as she is so consistent; she hits the ball so straight and is a great putter. I was playing well and was 3 up through nine holes but Mo came back at me on the back nine and we ended up halving the match.

Day 2: I played Lee6 and this was never going to be an easy day with Dave caddying for her. But I needed to put my emotions aside and try to do the best job I could. Lee6 didn’t have her best day, and I played steady and won 5 & 4. It was a bittersweet win as I was happy for myself but felt bad for Dave, but, you know, they do say, ‘Happy wife, happy life’!

Day 3: I came up against the long-hitting Maude-Aimee from Canada. The match swung back and forth most of the day but with four holes to play I was 2 down. I dug deep to give myself a chance and won the last four holes to win the match 1 up. This left me unbeaten in the group with two and a half points out of a possible three.

Moriya and I had the same number of points so we had to go into a playoff to see who would advance to the final 16.

I missed the green on the first playoff hole and failed to make up and down and she won the hole with a par. I was obviously disappointed not to advance to the knockout stage but I played steady throughout the three days and won the most number of points out of anyone in the field to not advance, which meant I finished 17th for the week. 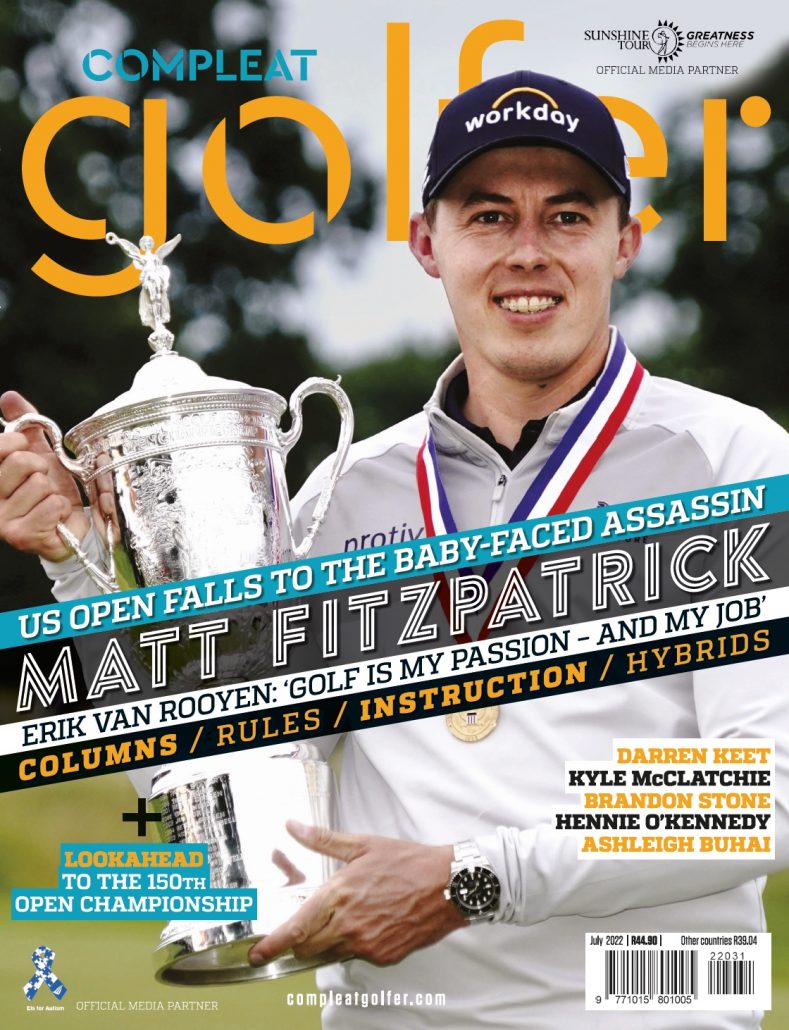