As another golfing year draws to a close, it sure is worth revisiting the historic moments from this year’s majors. ANDRE HUISAMEN looks back at how they unfolded.

The famous colors of his red Nike shirt and that of the green Masters blazer once again combined on a special Sunday afternoon at Augusta National. 11 years after his last Major victory, Tiger Woods completed arguably the greatest comeback in sporting history as he exceeded every possible expectation in the final round for a one stroke victory to reclaim what is rightfully his. 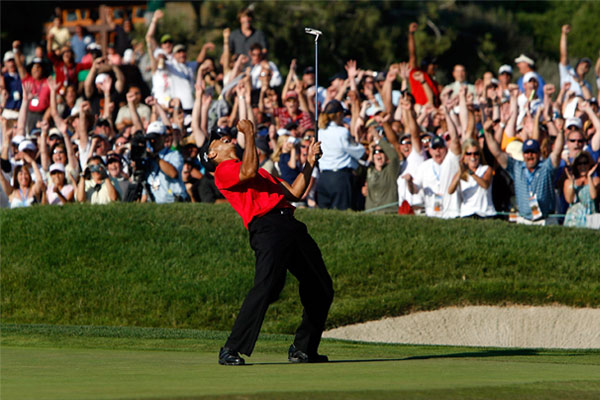 The beautiful Pebble Beach course witnessed a Sunday spectacle as two of the most competitive golfers in the world fought it out for victory. In the end,  Gary Woodland proved too strong for defending champion, Brooks Koepka, to claim his first Major championship. 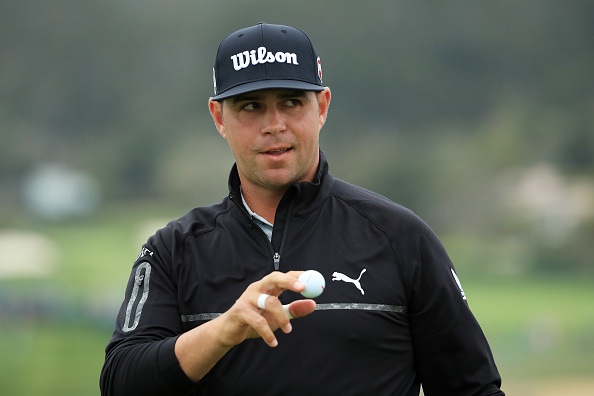 The noise that Sunday afternoon at Royal Portrush as he walked up to the 18th green will long live in the memory of Irish golf fans when Shane Lowry became a first-time Major winner in front of his home crowd; it was a dominant performance from the first round as he claimed an emphatic six-stroke victory. 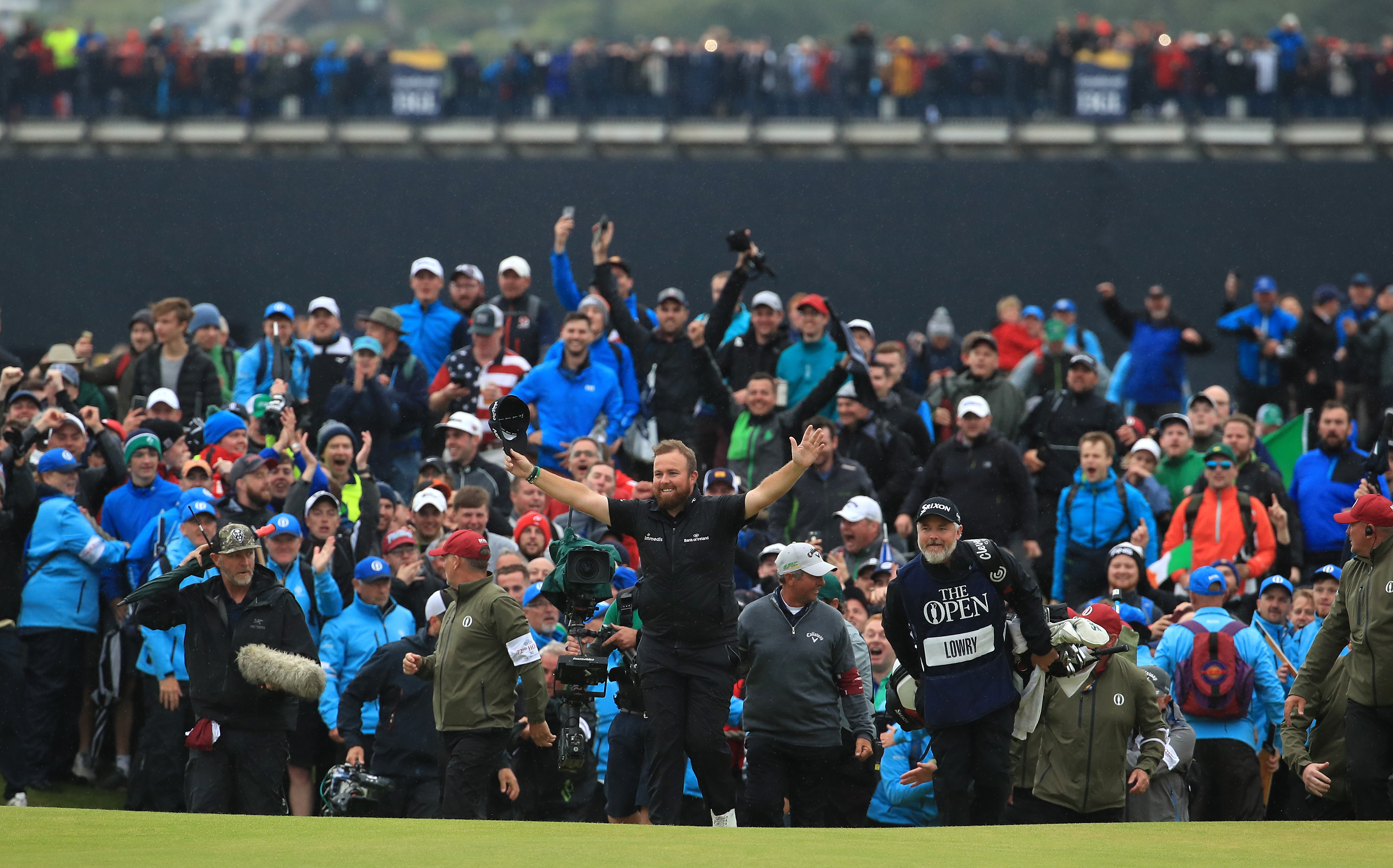 He showed nerve of steel during the final round to successfully defend his title and claim his fourth Major. Despite going four over for the round, Brooks Koepka managed to absorb friend/rival Dustin Johnson’s late onslaught to come out on top after 72 holes. 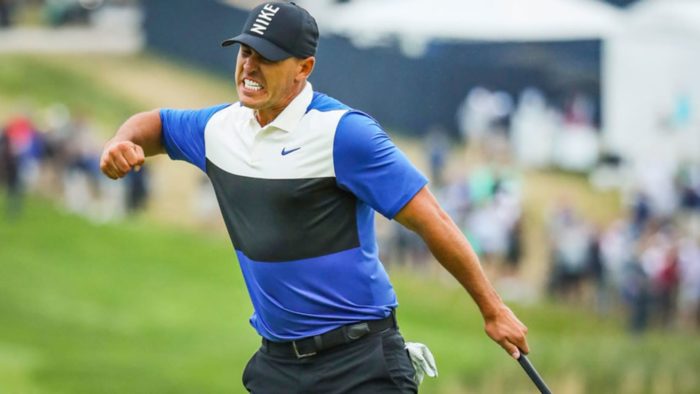