Four-time Major winner Rory McIlroy turns 31 today and Compleat Golfer takes a look at the numbers behind his career.

Rewind: Rory’s first US win was 10 years ago

The Nothern Irishman currently sits on top of the frozen world rankings – he moved into top spot after a T5 finish at the The Genesis Invitational. His weeks spent as the planet’s best are currently 101 and go with four Major victories – between 2011 and 2014 – and 18 PGA TOUR wins, the last of which coming at the WGC-HSBC Champions. As a two-time FedExCup winner he has a US earnings tally of $52,552,481.

WATCH: Rory is back on the range

McIlroy has notched 14 European Tour wins and famously entertained South African crowds at Glendower, but lost the 2017 SA Open to Graeme Storm in a playoff. 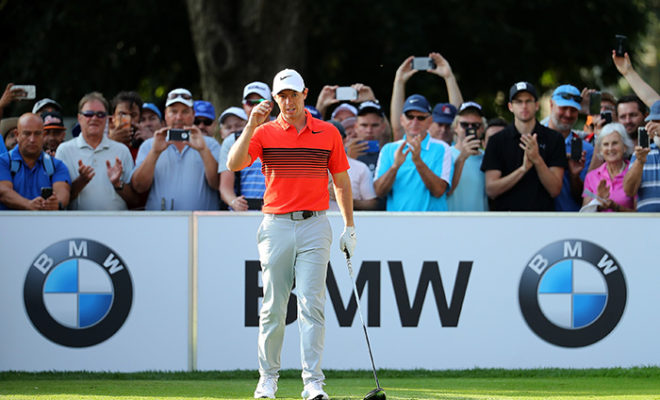 Rory at the Ryder Cup 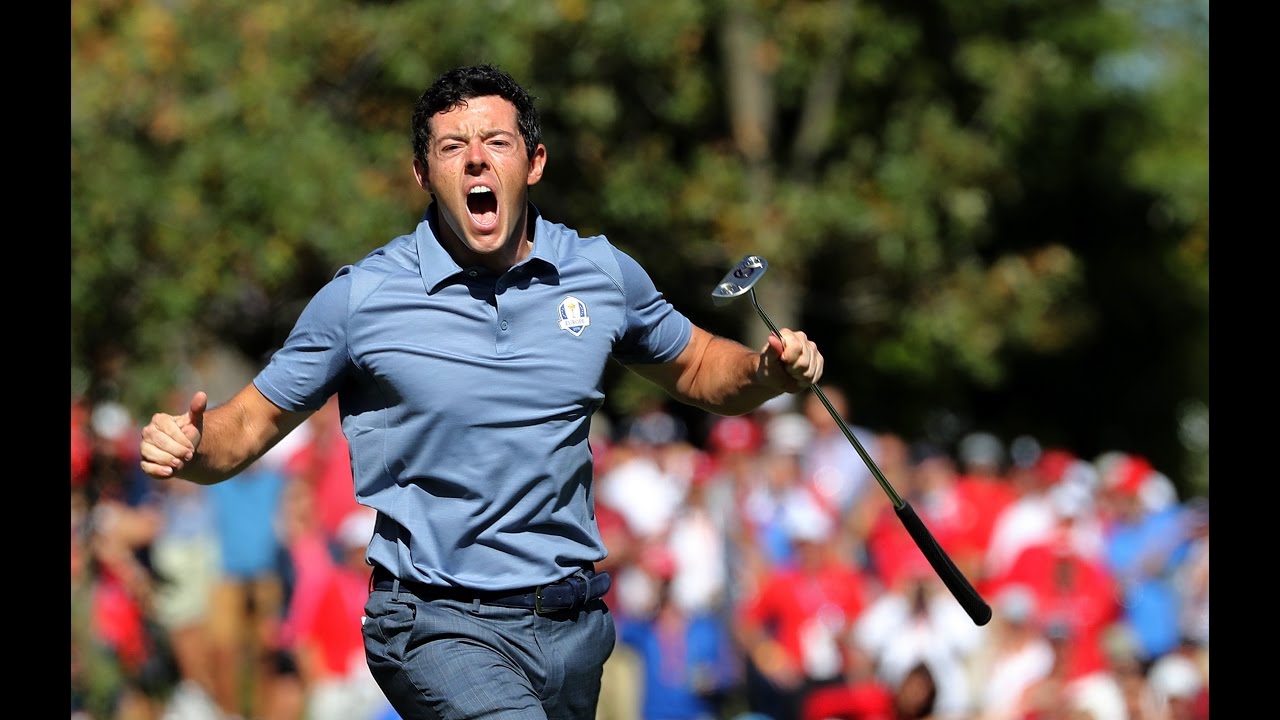