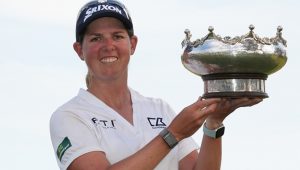 South Africa's Ashleigh Buhai held off the fast-finishing Jiyai Shin to win the women's Australian Open in Melbourne on Sunday. 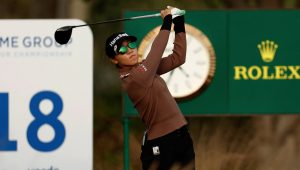 Lydia Ko is atop the women's golf world rankings for the third time in her career. 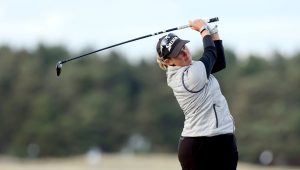 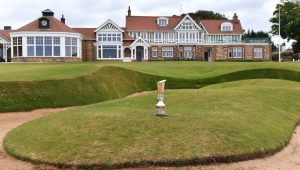 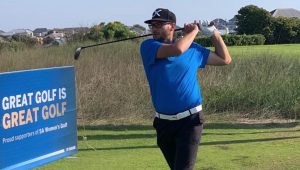 The Bafana Bafana goalkeeper talks about his favourite courses, gives us the inside info on his teammates and who he most enjoys watching. 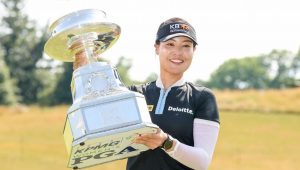 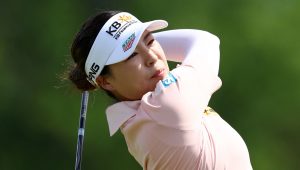 Chun In-gee fired a three-under-par 69 on Friday to open up a six-stroke lead at the halfway stage of the Women's PGA Championship. 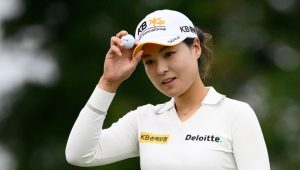 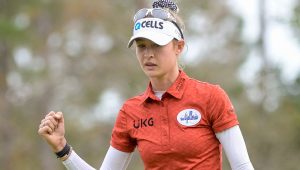 Defending champion Nelly Korda and her rivals will chase a record $9-million purse at this week's KPMG Women's PGA Championship. 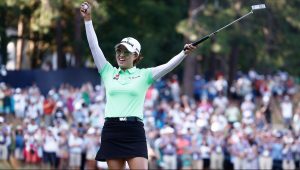 Australia's Minjee Lee won the US Women's Open on Sunday, rolling to a four-stroke victory to capture her second career Major golf title.