In a new series on Compleat Golfer, ANDRE HUISAMEN picks seven standout moments in the career of Justin Harding.

Harding took a surprising early lead at last year’s Masters when he drained two birdies on his first three holes. Given the fact that he was literally one of the last players to earn his spot at Augusta, an opening round 69 was highly impressive. Harding would stay in contention throughout the weekend and finished the event as the highest placed South African in T12, five-strokes behind winner Tiger Woods. 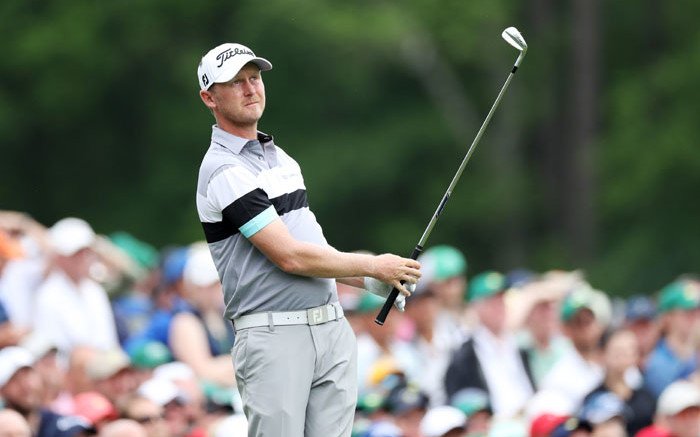 He produced a moment of brilliance during the opening round of the 2016 Tshwane Open by chipping in for birdie on the 18th hole. Although Harding only managed a T40 finish at the event after a disappointing weekend, this shot held a great deal of control and brilliance.

Harding made an impressive start to 2018 by claiming victory at the Investec Royal Swazi Open on the Sunshine Tour with a single point. It was his sixth win on the tour with his putter in red-hot form across the event.

A few months later Harding made an odd appearance on the Asian Tour but showcased his talent by winning the Indonesian Open by one-shot over Zimbabwe’s Scott Vincent. A few weeks later he would back that up with a win in Thailand at the Royal Cup.

Harding had an enjoyable and fun day out during the second round of the 2019 Open Championship. He made the headlines for the right and wrong reasons at Royal Portrush after carding a brilliant round of 65 on the Friday but was also sent tumbling after losing his balance with a tough bunker shot. Luckily he saw the funny side of it and kicked on with what was a brilliant round of golf.

Despite finishing as runner-up at last year’s Kenya Open, after Italian Guido Migliozzi won the event by one-shot, Harding added to what would turn out to be a brilliant 12 months on the European Tour for him. In the end he managed top 10 finishes in a total of 12 countries, including Kenya, across the year on the tour.

The 12 countries Harding has had a top 10 finish in over the last 12 months:

A week earlier, though, Harding would claim his maiden victory on the European Tour with a brilliant final round showing at the Qatar Masters. The win saw him move into the top 50 of the Official World Golf Rankings and earned him a spot at the Masters. 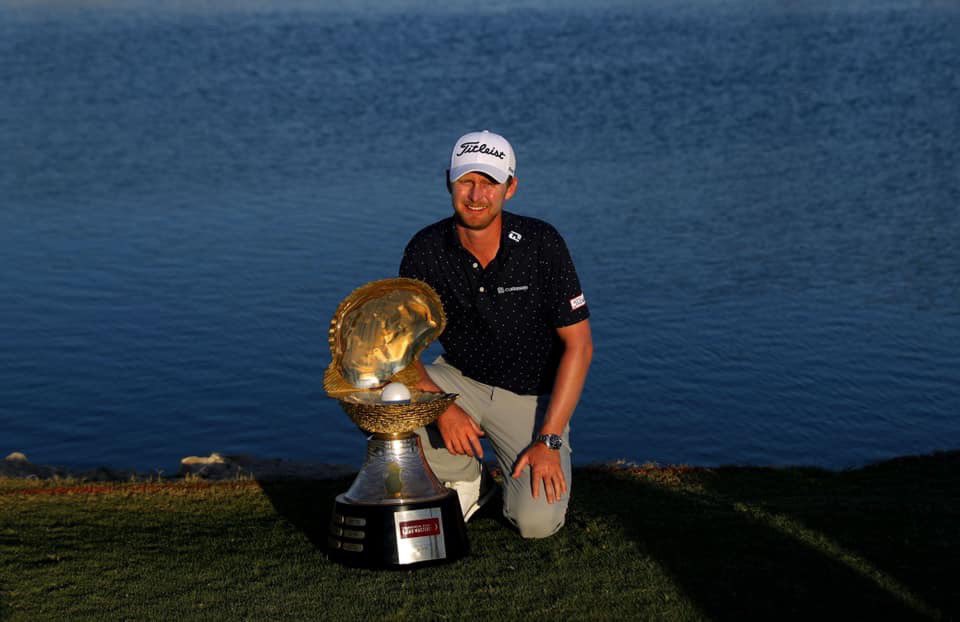