A spot at the WGC-FedEx St. Jude Invitational is on offer at this week’s Dimension Data Pro-Am, and WADE PRETORIUS outlines three players to watch. 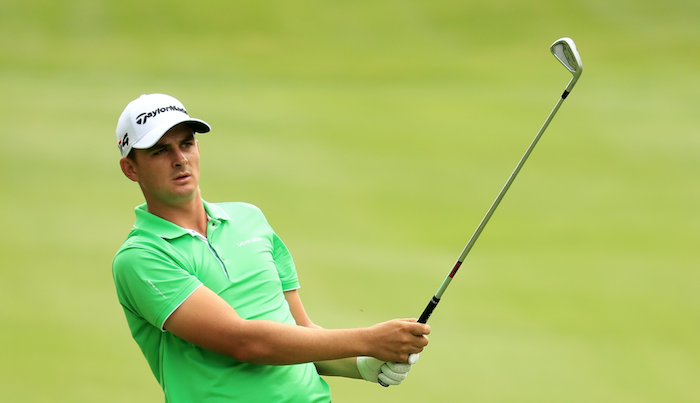 He’s not the top-ranked player in the field for nothing. Last year, he made good on his hype by beating Jon Rahm to the Andalucía Masters title which helped him to a top-20 finish in the Race to Dubai. His form this season has been a little wayward but as runner-up at the Omega Dubai Desert Classic the 25-year-old returned to his best. 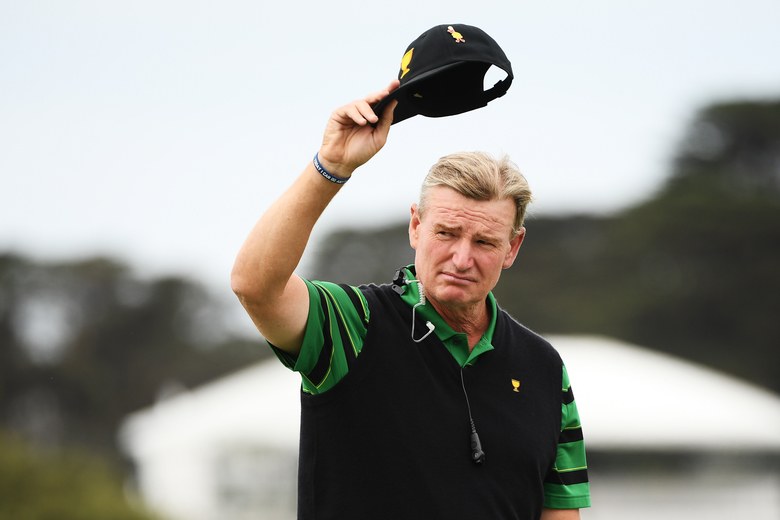 Is there any tour the Big Easy isn’t a part of? A successful debut on the PGA Champions is under the belt as the South African great continues to spend time playing in the US, around Europe and now back home. Having lost none of his fighting spirit, there are few who know this week’s three courses as intimately as Els. A man who loves to perform in front of a strong home-support base, Els could very well make a strong run at a 72nd professional win or, put another way, his 17th Sunshine Tour win. 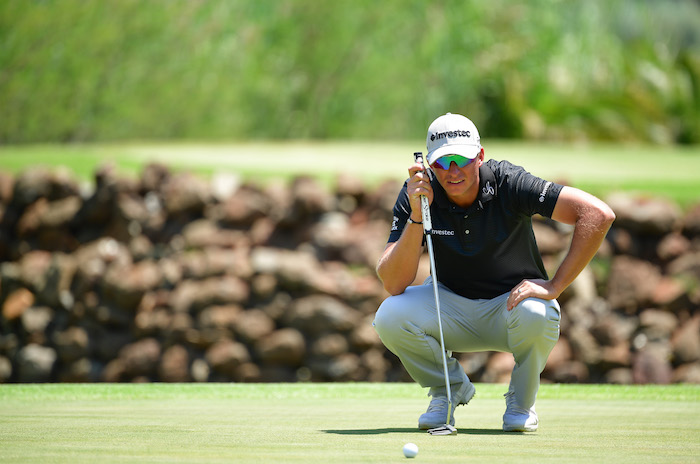 The final spot could’ve gone to JC Ritchie, Jaco Ahlers or George Coetzee. Instead, this week may just belong to Dean Burmester, a player with a wealth of experience and a penchant for taking his chances well. The spot in the WGC field will excite him and the 2016 runner-up is another who often stands out on South African soil. Recent form – T3 in Dubai and T11 in Saudi Arabia – suggests the big-hitting Burmester could land a big blow come Sunday.