Erik van Rooyen, Justin Harding and Ernie Els all finished over par for their final round as the later starters got hit by blustering winds and rain.

READ: Grace cards a final round 71

The poor weather that threatened to derail the final round of The Open started to roll into Portrush earlier than expected on Sunday which left the South Africans struggling to wrap up their championship. 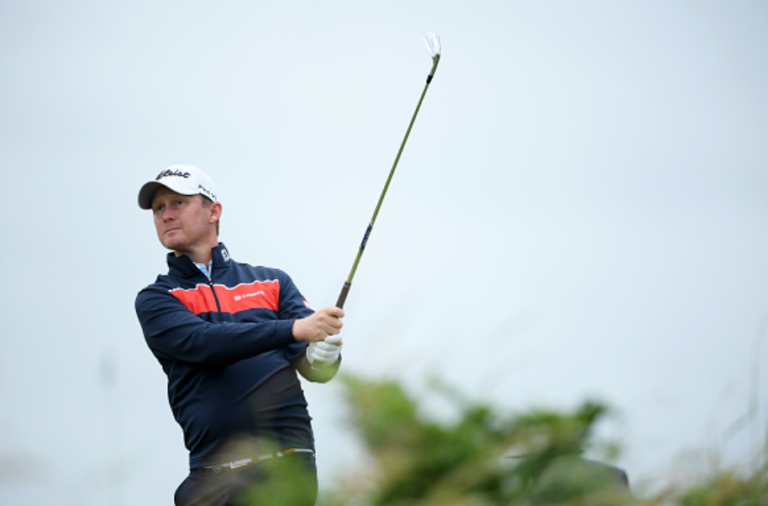 Playing in the same pairing, Van Rooyen and Harding were unable to buck the trend of higher scoring in the afternoon play.

Van Rooyen currently shares 28th place after a 73 which included three bogeys and six pars in his inward nine. He opened with birdie on 2 and another on 9 with his only frontside drop on the par three sixth. 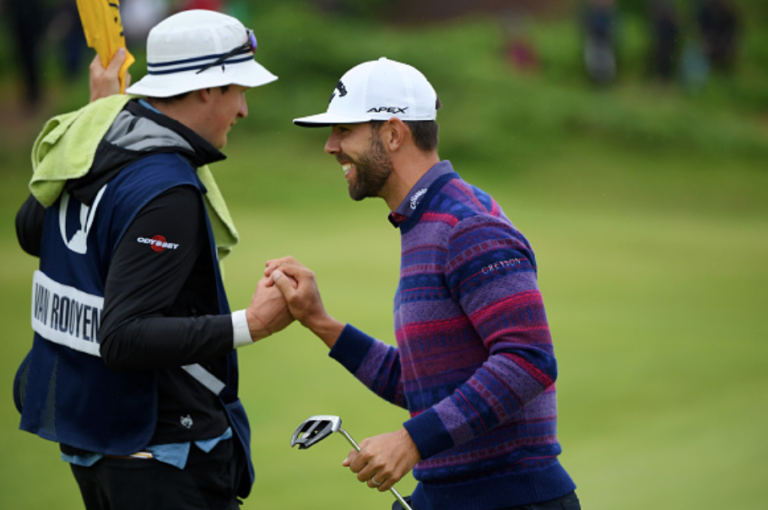 Harding signed for a 76 after a round that included two birdies, a double and four drops. It was a round that saw Harding drop 21 places down to a share of 44th sandwiched in the group with Els above and Branden Grace below. 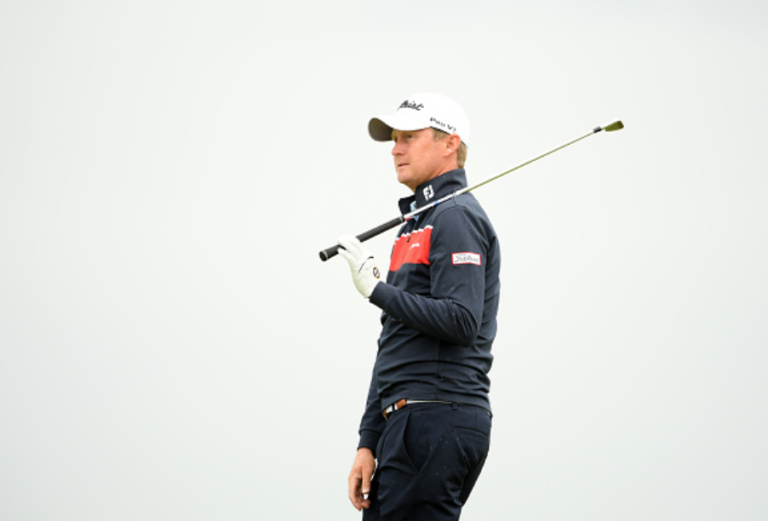 The Big Easy was one under through seven after six pars before his lone birdie of the day.

Els dropped a shot on nine before two in his final four saw him move over par for the round. The final bogey saw his tally for the championship move over par.