Tiger Woods completed one of sports greatest comebacks, and duly earns his place on the cover of Compleat Golfer, his second appearance in recent months after his Tour Championship triumph last year.

A fifth Green Jacket and the front-runner for sporting moment of the year – there is no doubting Tiger’s importance to the game of golf. His recent win now puts him within three of Jack Nicklaus’ Major tally as the golf world makes a quick turnaround to the PGA Championship, set for Bethpage Black.

This tournament is in a new slot as the second Major of the Year, but Tiger will not have been in action before teeing it up in New York.

‘As tough as it gets’ is how we’ve labelled this one in our feature as we wait in anticipation for Woods’ next act.

Rory McIlroy is our second international player in focus. He may have missed his latest chance to complete the career slam, but his win at The Players has given him a boost in confidence. American writer Chris Cox wades into McIlroy’s complicated story for this month’s magazine.

Locally, we look meet Louis de Jager – a player who has found his winning formula close to home. JP Strydom is another recent winner on the up after finally breaking his winless drought on the local circuit at the Tour Championship.

Also in focus this month is the women’s game after the Sunshine Ladies Tour season wrapped up with big events in Cape Town and Soweto.

Compleat Golfer has made its name by providing the best local content and views, so that regular contributions like instruction, fitness, rules and columns all come to you from the pens or laptops of local personalities.

Brandon Stone’s latest column is thought-provoking in that it examines course changes and the reasons and viability behind them.

A local course, thriving despite the harsh economic times, is Rondebosch Golf Club – a club that welcomes visitors and their members alike with the same excellent levels of service. Nestled under Table Mountain, it’s a course that has many stories to share, and continues to be one of the most playable tracks in the province throughout the year. 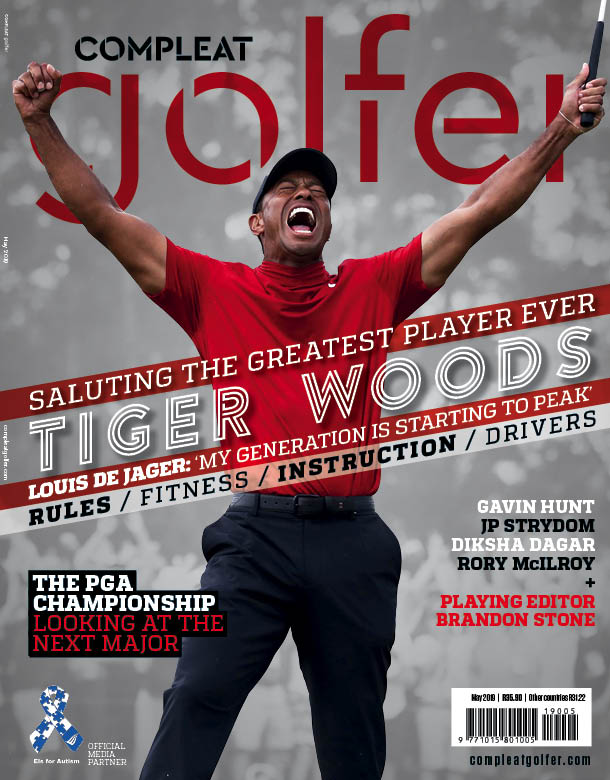