In a new series on Compleat Golfer, WADE PRETORIUS picks seven standout moments in the career of SA’s current No 1, Louis Oosthuizen.

The Seven Best of: Tiger Woods

At the 139th Open Championship at St Andrews Oosthuizen announced himself on the world stage with one of the most commanding victories in Major history.

The 150th Anniversary Open in 2010 belonged to the then unheralded 27-year-old South African, who had just one European Tour victory the previous March. He cruised to a seven-stroke triumph; only Tiger Woods with an eight-stroke victory on the Old Course in 2000 had won by more since 1913. Read more here: Louis’ Open victory recalled 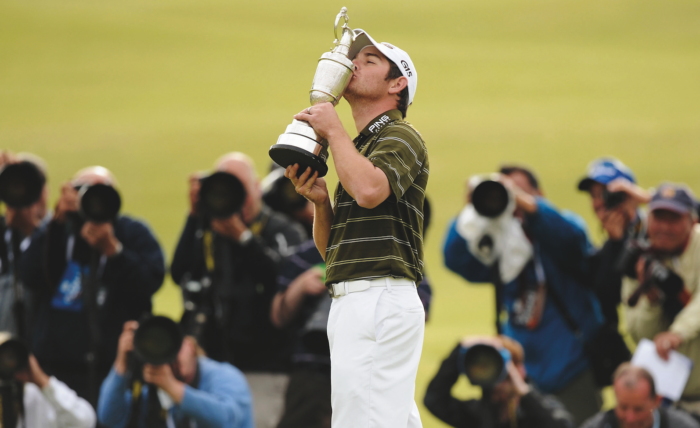 It ended in playoff defeat in 2012 but Louis’ albatross remains one of the modern game’s best shots. Had he gone on to beat Bubba Watson, it would arguably be one of the game’s most significant swings of all time.

Oosthuizen was moved to tears after his victory at Randpark as he captured the title he was desperate to land. This after his miss at the Nedbank Golf Challenge a few weeks prior. It was a final day filled with drama as Branden Grace, who pipped Oosthuizen in the following edition, made a fast start. Oosthuizen, though, channeled his best stuff and blasted his way to a six-shot victory – his first in nearly three years.

Oosthuizen will rise up

This is of course a reference to King Louis’ reaction to completing the runner-up slam at the 2017 PGA Championship won by Justin Thomas.

Oosthuizen added the PGA Championship to second-place finishes at the US Open (2015), the Masters (2012) and The Open (2015). He joins Phil Mickelson, Jack Nicklaus, Greg Norman, Tom Watson, Arnold Palmer and Craig Wood as the few players with this unwanted honour.  Watch his performance of Rise Up HERE! 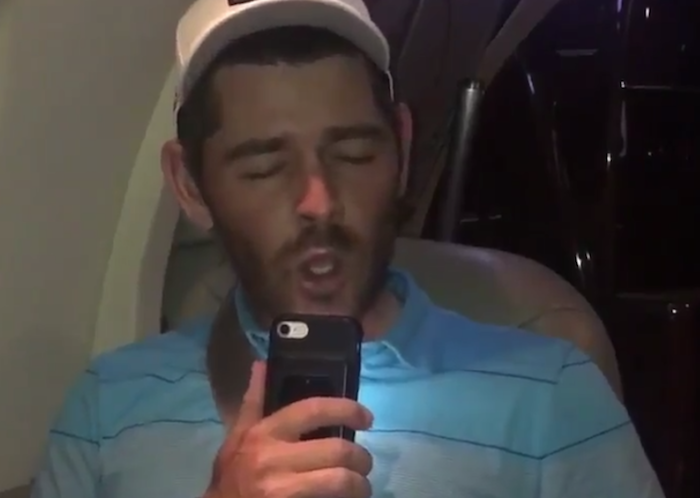 The 2015 US Open was forgettable for many pros who battled Chambers Bay … but South Africans will remember it for Branden Grace going oh so close. Grace faltered down the stretch with one bad drive and finished T4 while Oosthuizen continued his remarkable fight back from his opening-round 77 with three low rounds. His final-round 67 was on the back of two 66s and had him finish second alongside Dustin Johnson with Jordan Spieth claiming the win.

At the next Major, Oosthuizen lost a three-man playoff at St Andrews with Zach Johnson beating the South African and Australia’s Marc Leishman. It cemented Oosthuizen as a Major contender and SA’s best.

Oosthuizen’s maiden European Tour title required a playoff to get the job done as he claimed the 2011 Africa Open by denying Chris Wood and Manuel Quiros.

Playing the 18th again, the South African was in trouble off the tee as he hooked left, but found a fortunate lie and then showed the class that made him Open champion as he fired his approach to inside 10 feet before rolling in the birdie.

And to make things sweeter … he defended his title the next season. 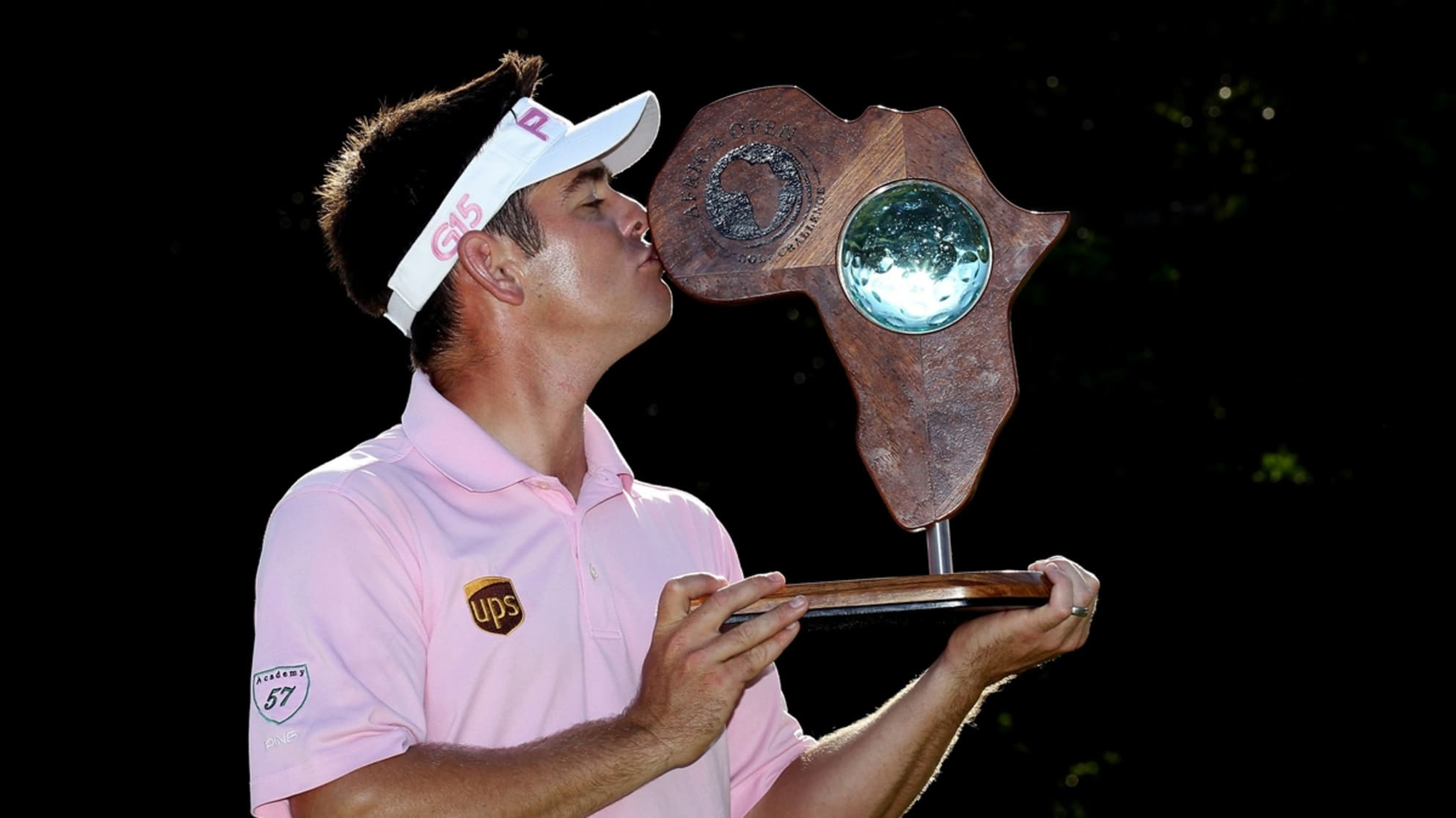 A joint best-of-the-day 66 at Durban Country Club during the finale of the 2013 Volvo Champions event saw Oosthuizen lift his sixth European Tour title. King Louis’ consistency paid off not only with the win but also a lift in the world rankings which moved him past Justin Rose to fourth after seven top-10 finishes in eight events. The €350,000 first prize helped, too. 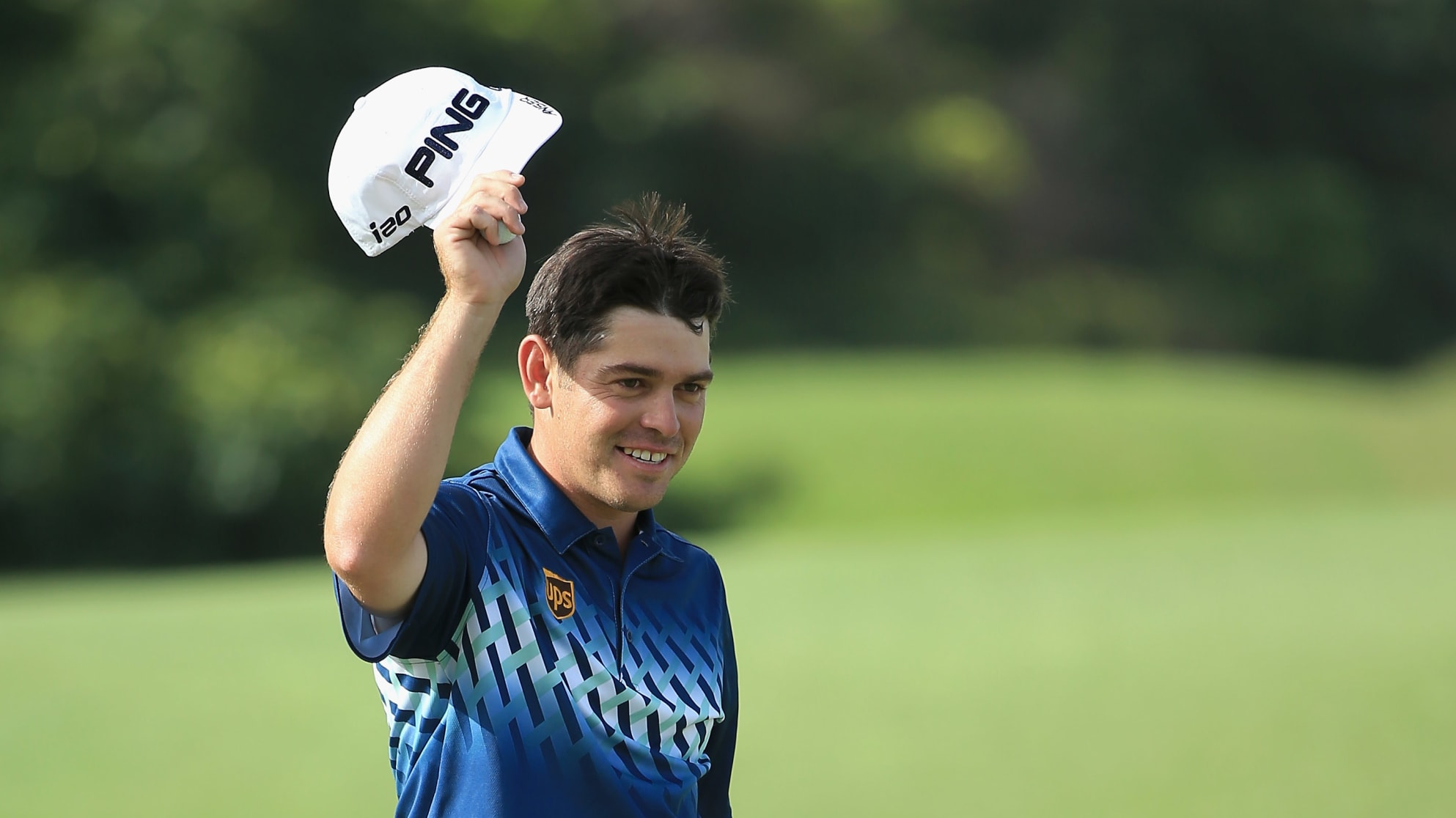