The cancellation of various competitions across the world due to the havoc the Covid-19 pandemic is causing, means a lot of players won’t be able to defend the titles they won last year. We look at 10 of them.

Probably the biggest disappointment so far after the 149th Open Championship was cancelled two weeks ago. Lowry claimed an emphatic six-stroke victory in front of his home fans at the Royal Portrush in 2019 and would’ve been eager to go to England this year hoping to fight off the best in the world. 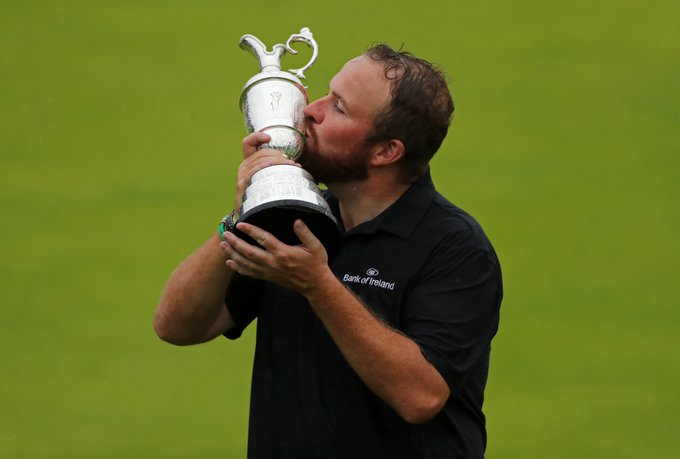 After becoming the new world No 1 earlier this year, McIlroy’s first real test as the best golfer in the world would have been at the PLAYERS Championship, where he was due to defend his crown at TPC Sawgrass. The Northern Irishman edged veteran Jim Furyk by one shot last year with a winning score of 16 under par.

Kisner’s consistency at the WGC-Dell Match Play payed off last year when he beat fellow countryman Matt Kuchar 3&2 at the Austin Country Club. The event was due to take place from 25-29 March with the very best from around the world fighting it out in this format.

The Italian produced a brilliant showing at last year’s BMW International Open by beating Englishman Matthew Fitzpatrick in a playoff. The event was one of the most recent cancellations earlier this week, meaning Munich will especially be quiet in June.

Despite the event undergoing some great changes in name and structure for this year’s edition, the South African will not be able to repeat his brilliance at last year’s Scandinavian Invitational. The event would have been dubbed the Scandinavian Mixed tournament and hosted by Swedish Major winners Henrik Stenson and Annika Sörenstam. Casey would be in a unique position this year to win the Valspar Championship for a third successive year after he defended his title last year. The Englishman won the event for the first time in 2018 and got the better of Louis Oosthuizen and Jason Kokrak last year at the Innisbrook Resort.

The Belgian cruised to a one-stroke win during last year’s Open de France at Le Golf National outside of Paris, but will be denied the opportunity to defend his victory after the country’s biggest golf competition was also cancelled this week. It was due to take place the first week of July.

The pair claimed a three-shot victory during last year’s Zurich Classic of New Orleans with a winning score of 26 under par. The two would, however, not have played together this year due to the way rankings and PGA Tour members are implemented in the team event. But, individually they would’ve been excited to compete for the title again, just with other partners.

The South Korean shot a spectacular 23 under par to win last year’s AT&T Byron Nelson at Trinity Forrest Golf Club. The event, though, was also cancelled a few weeks ago after being originally scheduled for 7-10 May.

Following a lot of negotiations and seeking for alternatives, the decision was made to also cancel the RBC Canadian Open after a strict lockdown was enforced by the mayor of Toronto. As a result, McIlroy has a second competition he won’t be able to defend this year after a big victory in 2019. 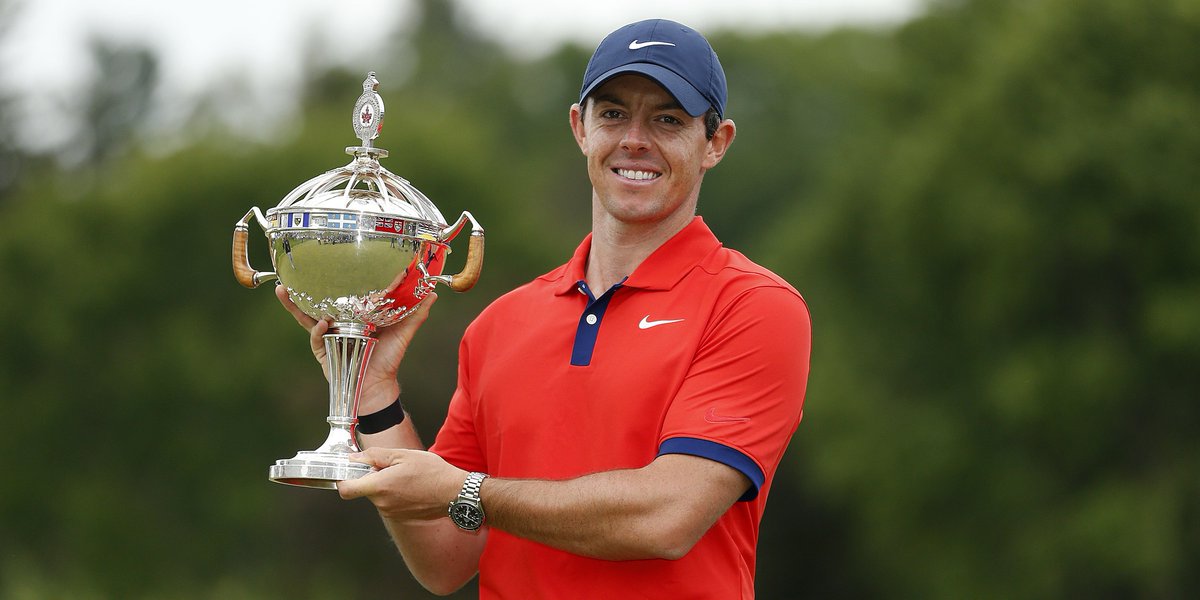