Another year is upon us and we asked a team of Compleat Golfer influencers to discuss the next 12 months. This is what they had to say …

Four South African golfers won on the European Tour this past season and three the previous one. If the trend continues in 2020, which South Africans are likely to carry it off?

Gary Lemke (Compleat Golfer editor): I can’t see why the trend won’t continue. South Africans have won every year on the European Tour since 1991. Erik van Rooyen is an obvious choice and Christiaan Bezuidenhout won’t where he now is. Zander Lombard is getting better all the time and I’ll throw Brandon Stone in there too. 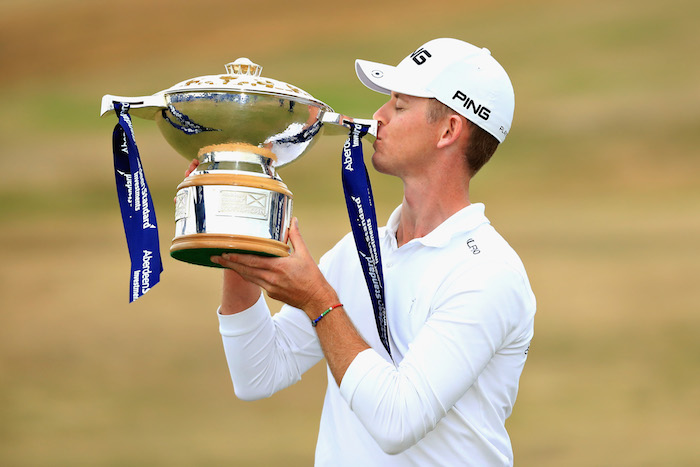 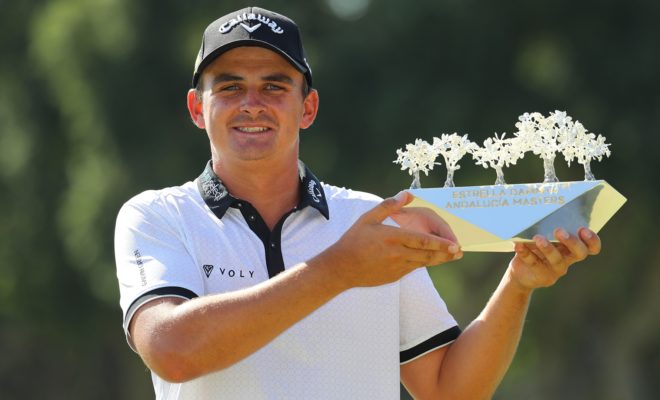 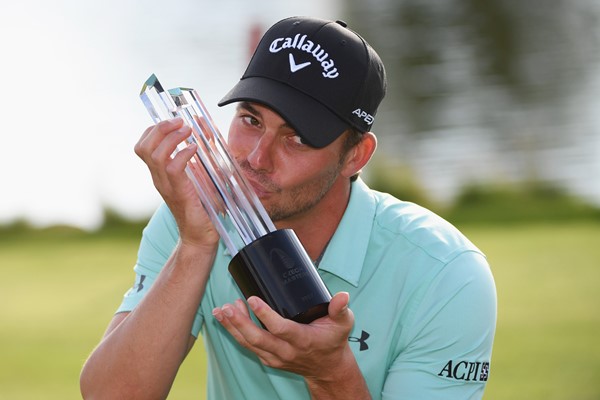 Christopher Bentley (CEO, Royal Johannesburg and Kensington): Darren Fichardt has retained his European Tour card and there’s no doubt he has the potential to win. Then there’s our superstar in Asia, Shaun Norris, who accumulated some R30-million in 2019, and of course Gracie [Branden Grace] is due another European Tour win. With the women, I think Ashley Buhai will lift a trophy soon.