We know Phil Mickelson and Tiger Woods are runaway leaders of the all-time PGA Tour moneylist, writes BRENDAN BARRATT, but who are some of the surprising players who have cashed in over the years?

It’s hard to believe that Jim Furyk occupies fourth spot in the all-time moneylist on the PGA Tour. The 51-year-old won 17 times on the Tour, including the 2003 US Open, but it has been his consistency that has seen him accumulate over $71-million (a little over R1-billion) in a 30-year career. Furyk notched up 188 top-10s, including a remarkable 31 runner-up and 17 third-place finishes on the PGA Tour alone. The American’s finest season was 2010, when he won three times on Tour, amassing a cool $5-million and pocketing a further bonus of $10-million for winning the FedExCup. Oh, and there’s also the little matter of shooting 58 in the final round of the 2016 Travelers Championship – the lowest round in PGA Tour history.

It’s a tribute to his longevity that Matt Kuchar finds himself in 10th spot on the list. The smiling American has won over $50-million on the PGA Tour despite only notching nine tournament wins – although he did claim The Players Championship in 2012 and the WGC-Match Play a year later in a hot spell that saw him moved into the top five in the World Ranking. Like Furyk, Kuchar has benefited from more than 100 top-10s and, at only 43 years of age, has plenty of time to add to his healthy bank balance.

Hardly the most recognisable name on the list, former US Open winner Webb Simpson has had a quietly impressive career, notching up seven wins, including the 2012 US Open and the 2018 Players Championship. Only 36, Simpson seems to be one of those players who could win another handful of tournaments or quietly fade into obscurity over the next few years and not too many people would notice.

He may not have been the biggest of hitters, but the majority of Toms’ career was played during an era when driving distance was not as much of a priority as it is now. Consequently, the diminutive American was able to amass over $40-million in career earnings through 13 wins, 16 runner-up finishes and a cool 111 top-10s. The 2001 PGA Championship and the 2005 WGC-Match Play are highlights of a career that has extended to winning on the Champions Tour.

Cink was the villain when he beat 59-year-old Tom Watson in a playoff for the 2009 Open Championship at Turnberry. However, instead of spurring his career on to greater things, his Major victory was his only win for over a decade before he sparked once more into life last season with two PGA Tour wins. His tally of eight PGA Tour wins is not to be sneezed at – nor is the more than $40-million the 48-year-old has accumulated in his 25-year career. What’s more, if he keeps his current form, he will be sure to bank a small fortune when he joins the Champions Tour in early 2023. 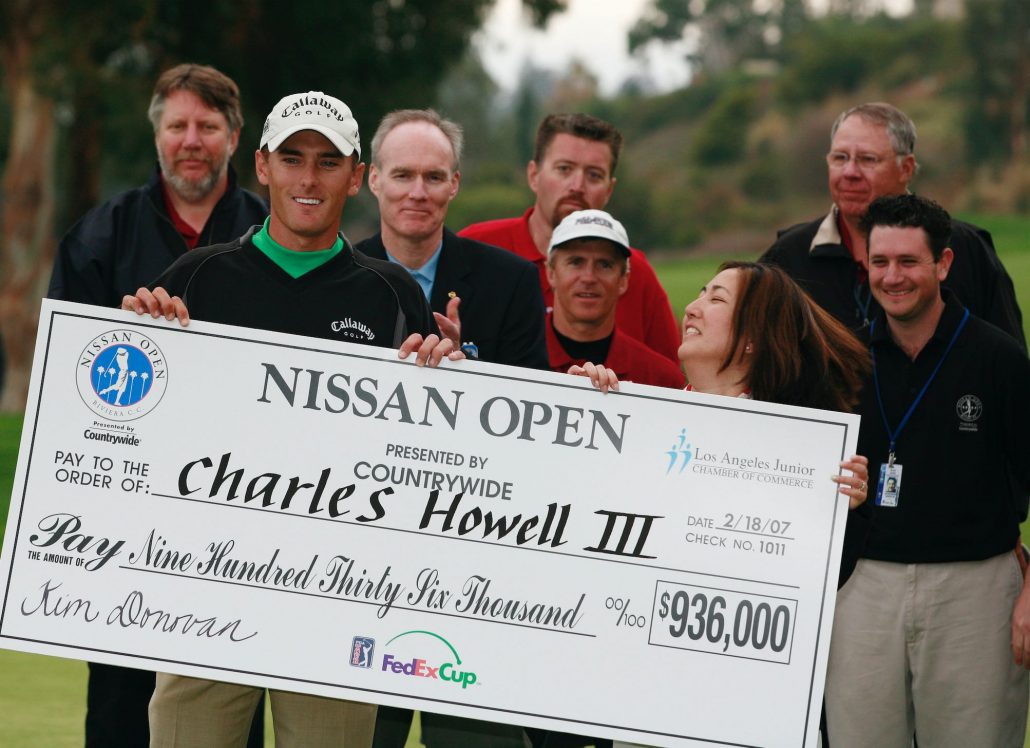 The greatest journeyman golfer of all time must surely be Charles Howell III. For over two decades the lanky American has been plugging away on the PGA Tour, and with only three wins to his name, many would consider his career to be a failure. Yet ‘Chucky’ has racked up no fewer than 16 second-place finishes among 97 top-10s in that time – and only 21 players have earned more than him in the history of the PGA Tour. Not a bad result.

Brandt Snedeker looked destined to be a world beater when he won the 2012 FedExCup and moved into the world’s top 10. Key to his success was his ability on the greens, where he used a short, stabby putting stroke to devastating effect. Although he has won nine times on the PGA Tour, his career seems to have tapered off somewhat, but he can rest comfortably knowing he has more than enough money in the bank. 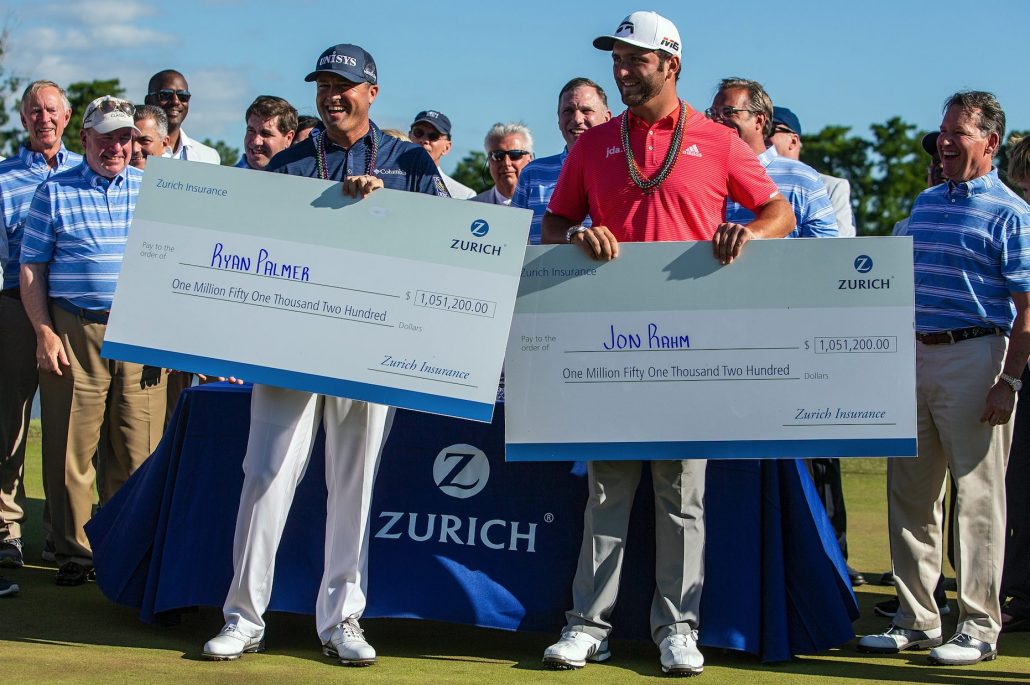 Ryan who? Incredibly, with just four PGA Tour wins and only two top-10s at Majors, Ryan Palmer has managed to amass $31-million in career earnings in the US. The veteran has made an impressive 291 cuts in his 445 events but only has 67 top-10s, indicating that while he tends to be around for the weekends, he rarely gets into serious contention. Not that we would complain if it netted us over R450-million in career earnings.

Gary Lemke Column: Headspace for rent
Gary Lemke wonders if the top golfers would wear a cap if they weren’t sponsored to... END_OF_DOCUMENT_TOKEN_TO_BE_REPLACED