After eight months of waiting, it’s time for the first Major of the year, The Masters. Here are some facts about Augusta National and the tournament that you may not know.

– Augusta National was conceived by 13-time Major winner Bobby Jones and businessman Clifford Roberts. They purchased a 365-acre fruit nursery for $70,000 and construction began in 1931, with Dr Alister MacKenzie the course designer. The course officially opened for play in 1933.

– Having decided to host a golf event, Roberts suggested it should be called the Masters Tournament. Jones felt it was too presumptuous, so in 1934 the Augusta National Invitation Tournament was launched. The title changed to The Masters in 1939.

– In 1937 Augusta National introduced the tradition of members wearing green jackets. Now a symbol of status, the original idea was to make members more identifiable for patrons in need of assistance.

– Each hole has been named after a plant that can be found on the property. For example, the 2nd hole is Pink Dogwood, the 3rd is Flowering Peach and the 13th is Azalea. It is estimated that well over 80,000 plants have been added to the course since it was built. Amazingly, they all seem to flower in April.

– Amateurs playing at The Masters are invited to stay in the Crow’s Nest, which sits above the clubhouse at Augusta National. It houses up to five players, and rising from the room is the 11-square-foot cupola with windows on all sides that can only be reached by a ladder.

– It was in 1958 that Sports Illustrated writer Herbert Warren Wind came up with the name Amen Corner to describe the second half of the 11th, hole No 12 and the first half of the 13th. He borrowed the name from an old jazz recording called ‘Shoutin’ in that Amen Corner’.

– Magnolia Lane leads from the entrance gate of Augusta National to the clubhouse. It is lined with 61 large magnolia trees that date back to the 1850s. Magnolia Lane was paved in 1947.

– Each year’s Masters champion takes home his Green Jacket, but gets to keep it for only 12 months. Thereafter, it stays on Augusta National property. Gary Player is the only exception – after winning The Masters in 1961, he brought the jacket back to South Africa and forgot to return it the following year. And every year after that! 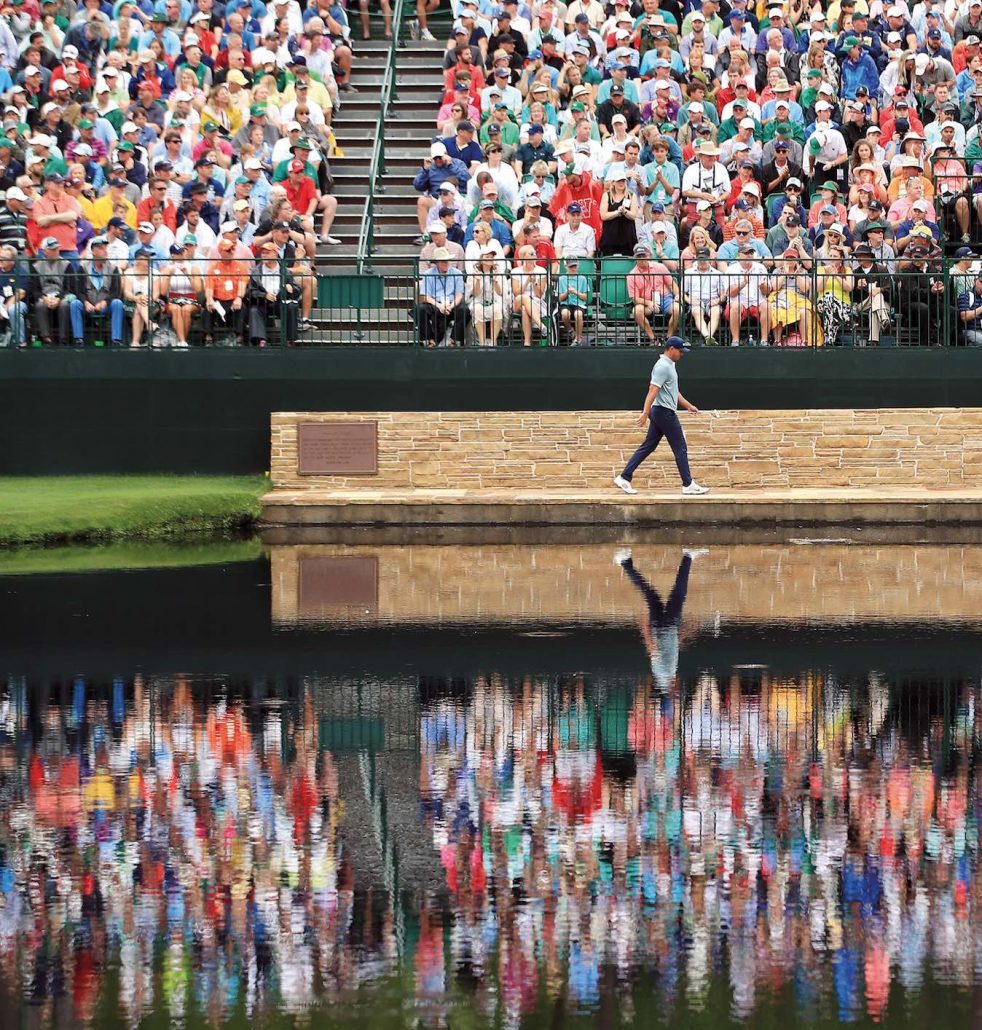 – Jack Nicklaus has won The Masters a record six times. He is also the oldest player to win a Masters tournament, in 1986 aged 46 years, two months and 23 days. 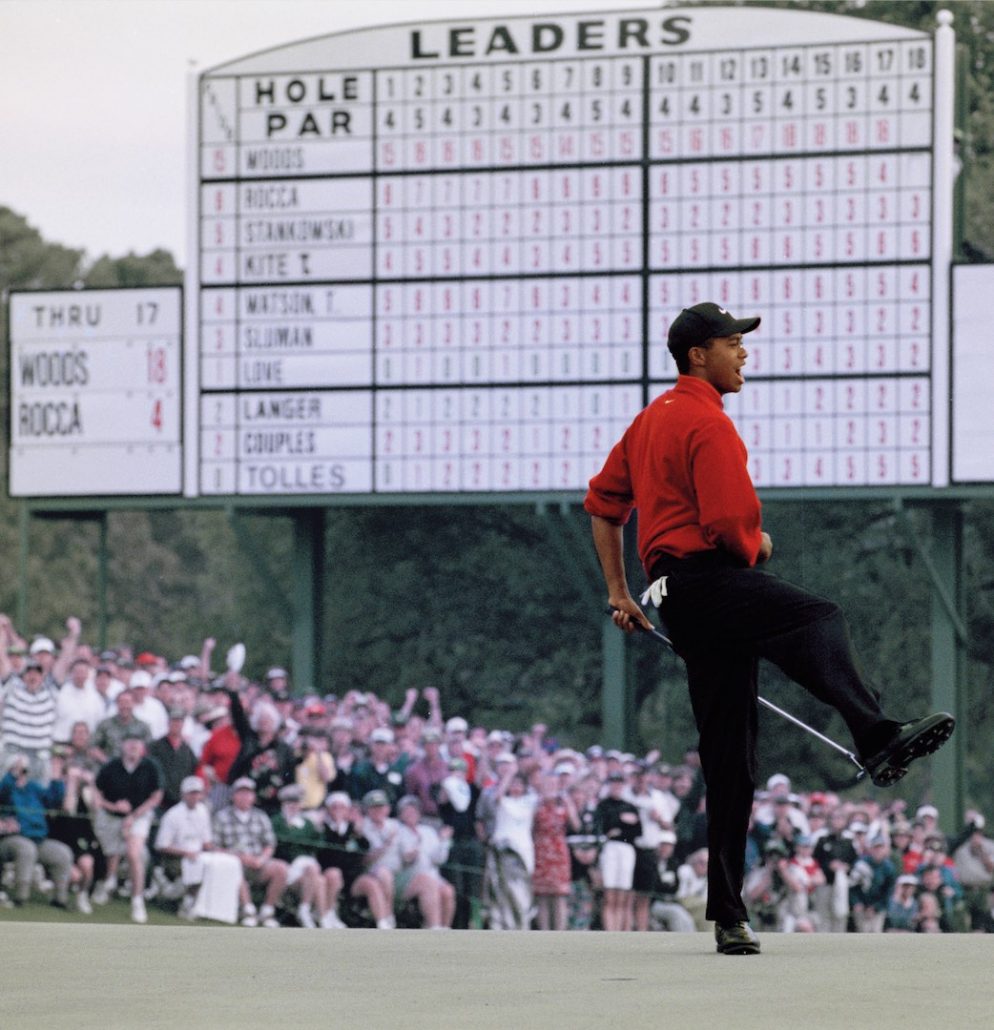 – Dustin Johnson owns the tournament record, after shooting 268 in the 2020 edition of The Masters, which was played in November due to the Covid-19 pandemic.

– If you miss the cut at The Masters, you don’t go home empty-handed. Those who have the weekend off still get a handy cheque for $10,000.

– Only three players have achieved a hole-in-one on the 12th hole at Augusta – the last being Curtis Strange in 2012. Tom Weiskopf may have different memories of that hole after he made a record score of 13 there in 1980, which is the highest score over par on any hole in the tournament’s history.

– In contrast, some 23 holes-in-one have been recorded on the 16th, including three in one year, 2016, by Oosthuizen, Shane Lowry and Davis Love III.

– In 2016, Ernie Els set an unwanted record with a score of nine on the 1st hole. Sadly, it included six putts.

– Since 1940, when The Masters started to evolve into a Major championship, only one rookie has won the tournament – Fuzzy Zoeller in 1979.

– In 1990, Fanny Sunesson became the first and only female caddie to win at The Masters when she was carrying Nick Faldo’s bag.

– Although he passed away in 1971, Bobby Jones remains the president of Augusta National in perpetuity. 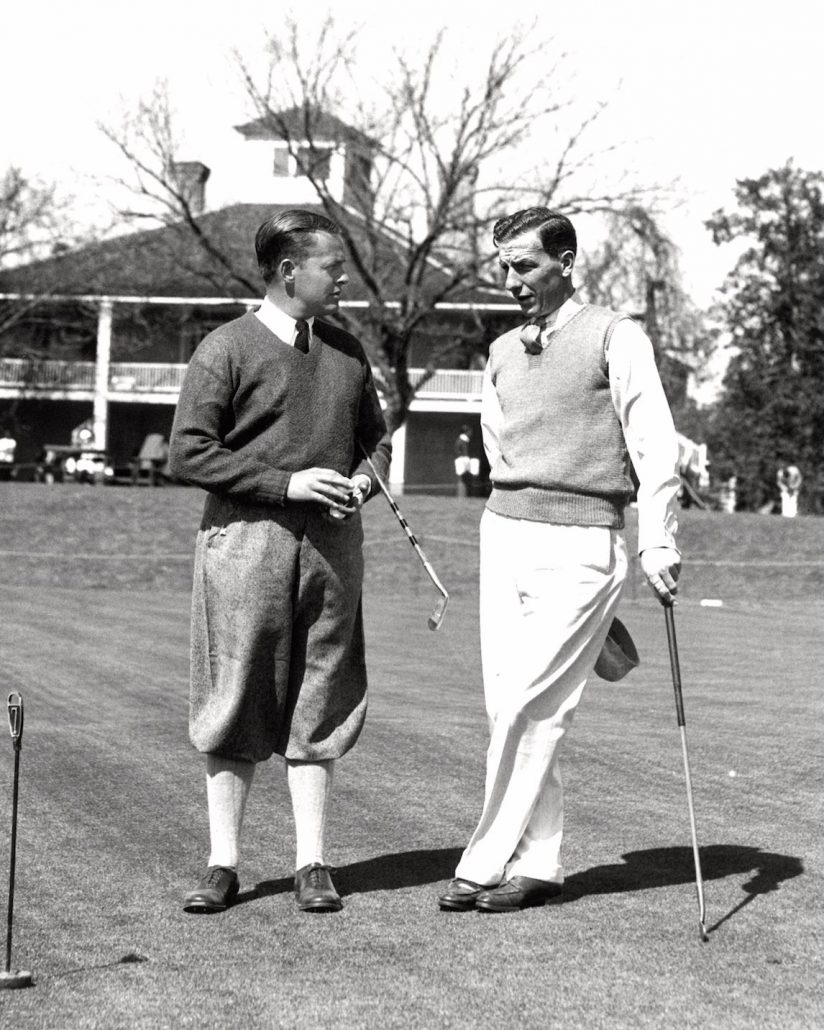 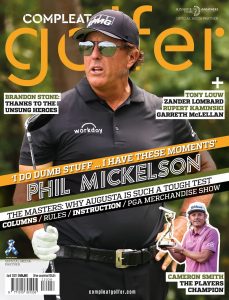 Gary Lemke Column: Meaningless Rankings
Louis Oosthuizen's goal of maintaining a ranking in the top 10 has been hampered by his... END_OF_DOCUMENT_TOKEN_TO_BE_REPLACED