WATCH: Fastest driver yet by Cobra

The 2020 model replaces the 2018 King F9 – played by Rickie Fowler, Bryson DeChambeau and Jason Dufer – and has already won rave reviews from Fowler.

‘I worked closely with Cobra’s R&D team on the look of the CNC Milled Infinity Face. I love how the club looks at address and the increase in ball speed is incredible,’ he said.

The driver comes in two options with the SpeedZone, featuring a traditional shape with CG adjustability which is ideal for those who love to work the ball and fine-tune launch and spin without sacrificing forgiveness. The SpeedZone Xtreme model is designed to go as fast and straight as possible like a top fuel dragster. The club features a larger profile with 17 grams of tungsten achieving Cobra’s highest measured MOI.

The new range will be available in South Africa from mid-January 2020.

KING SpeedZone: How it got its name 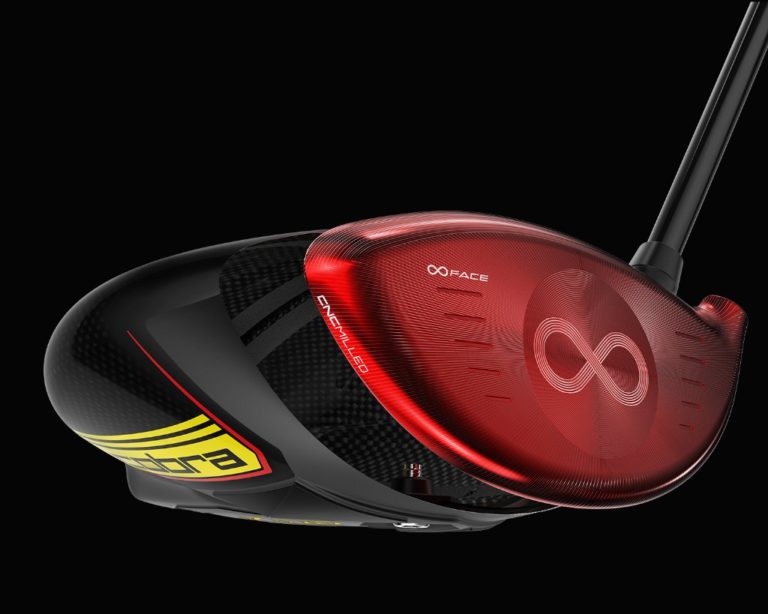 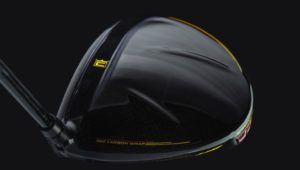 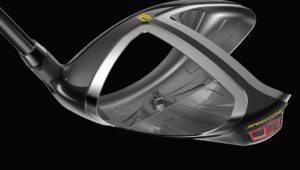 LIGHT ZONE: A 360 carbon-wrap crown covers 50% of the total body, enabling more weight to be placed low for less spin or back for a higher MOI. 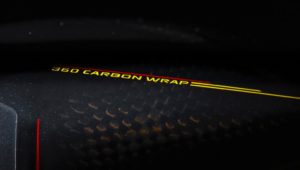 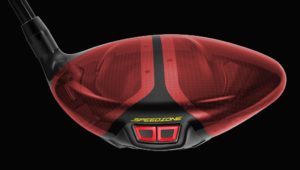 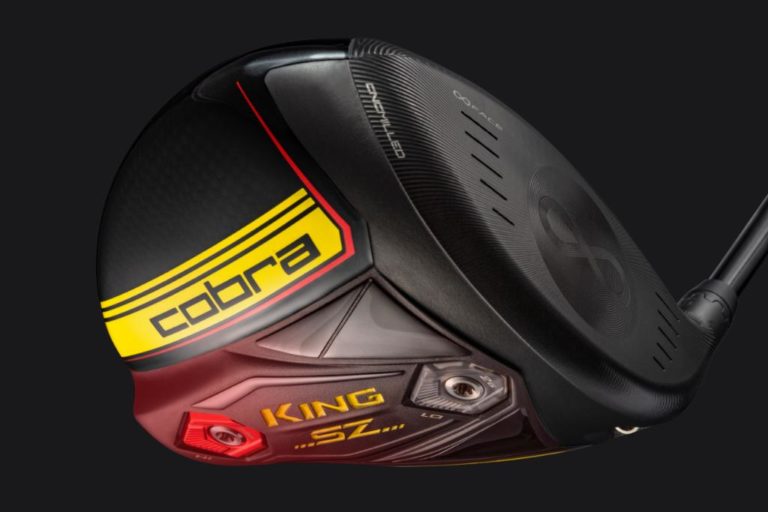 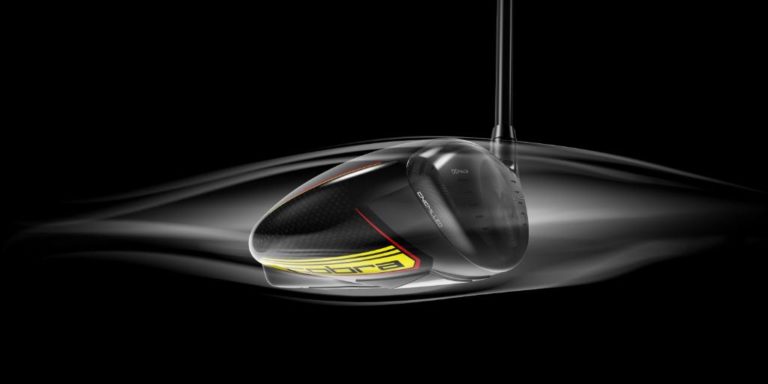 STABILITY ZONE: High MOI design positions weight away from the center of the head to maximise stability on off-center hits for longer, straighter drives. 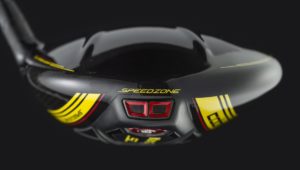 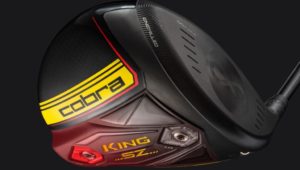